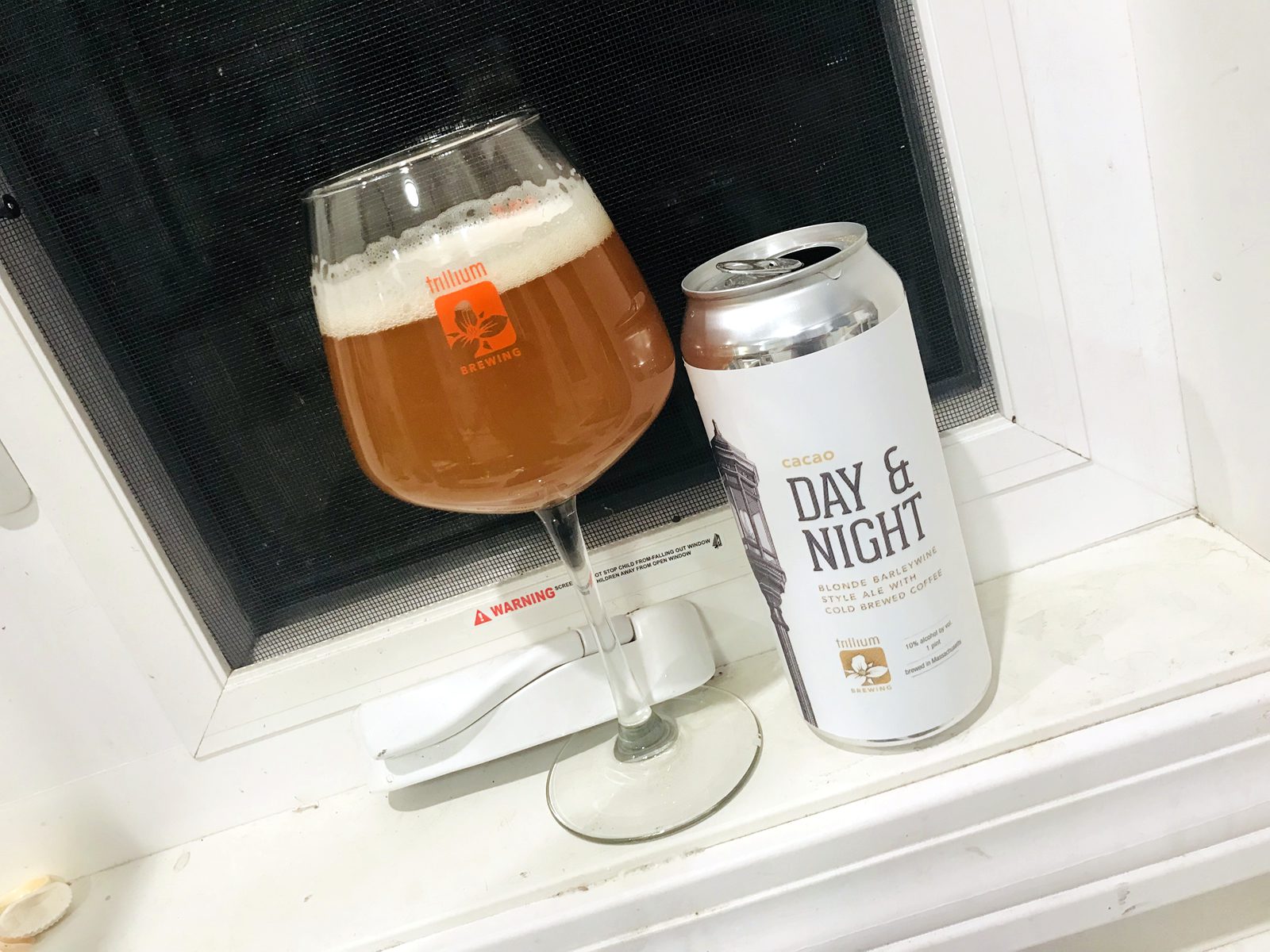 Now I’m gonna have Kid Cudi stuck in my head all day.

Have you ever had a coffee barleywine? I’ve purchased two in my life—counting this year’s Bourbon County Brand release—but Trillium Brewing Company’s Cacao Day & Night is the first one I’ve actually ever tried. It’s definitely unique, but if you can get over the fact that you’re not used to tasting coffee in a beer outside of a stout, you’ll find a really robustly flavored barleywine that’s really enjoyable to sip.

I picked this one up on my trip to Trillium’s canton location couple of weeks ago, but I lost it in the back of my fridge. Don’t you hate when that happens? Anyway, it’s from the Day & Night series of coffee barleywines that Trillium has been putting out for a minute now. However, the variants of this brew usually involve different types of coffee. The coffee used in this one comes from frequent contributor Barrington Coffee Roasting Company, but the key ingredient is the cacao nibs from Goodnow Farms. This one is wonderful on the nose, and the flavors really push through too. Like I said, it’s a little weird when coffee isn’t in a deep dark porter or stout, but I really liked this one.

Head over to Instagram to check this out now! 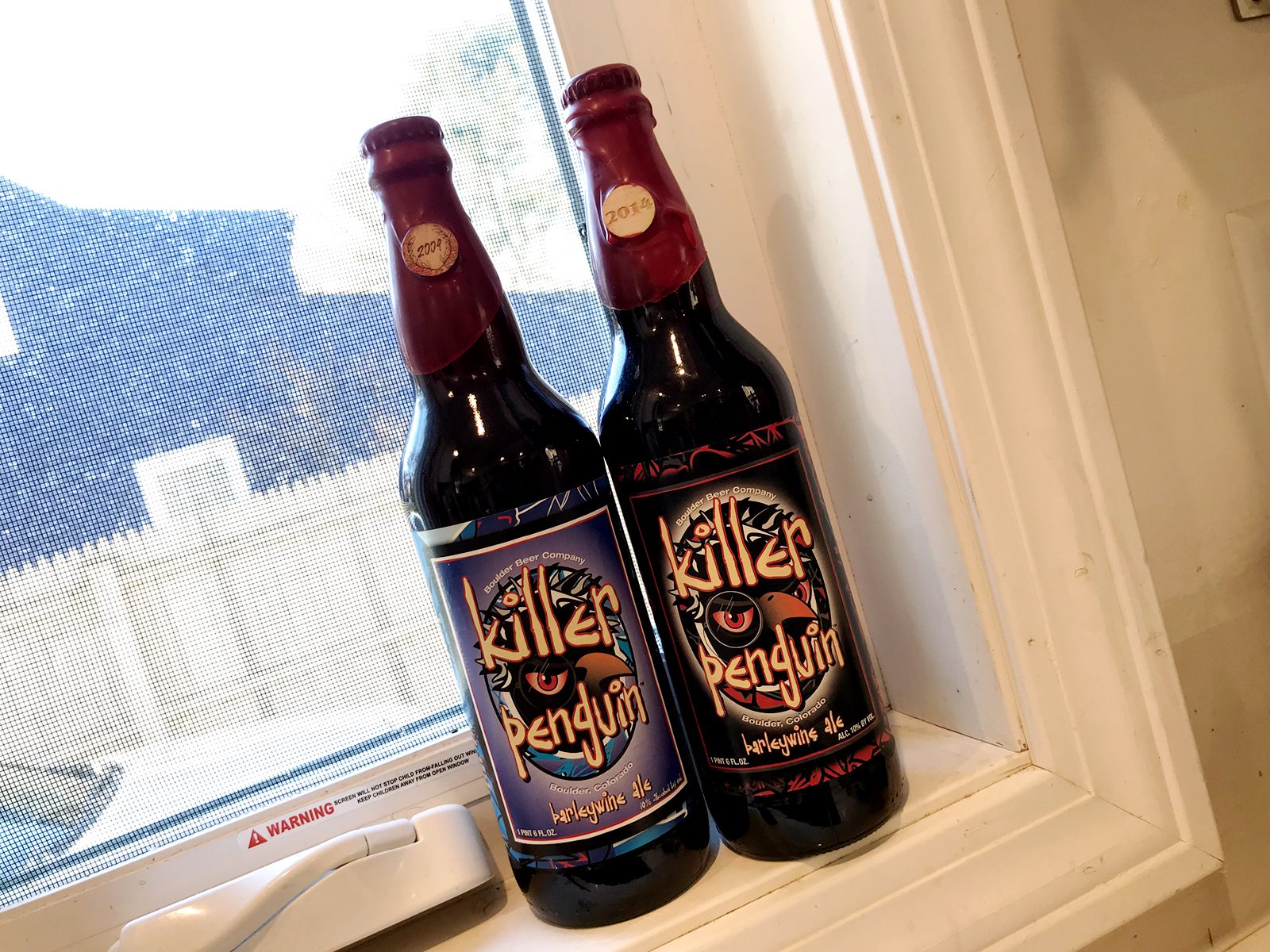 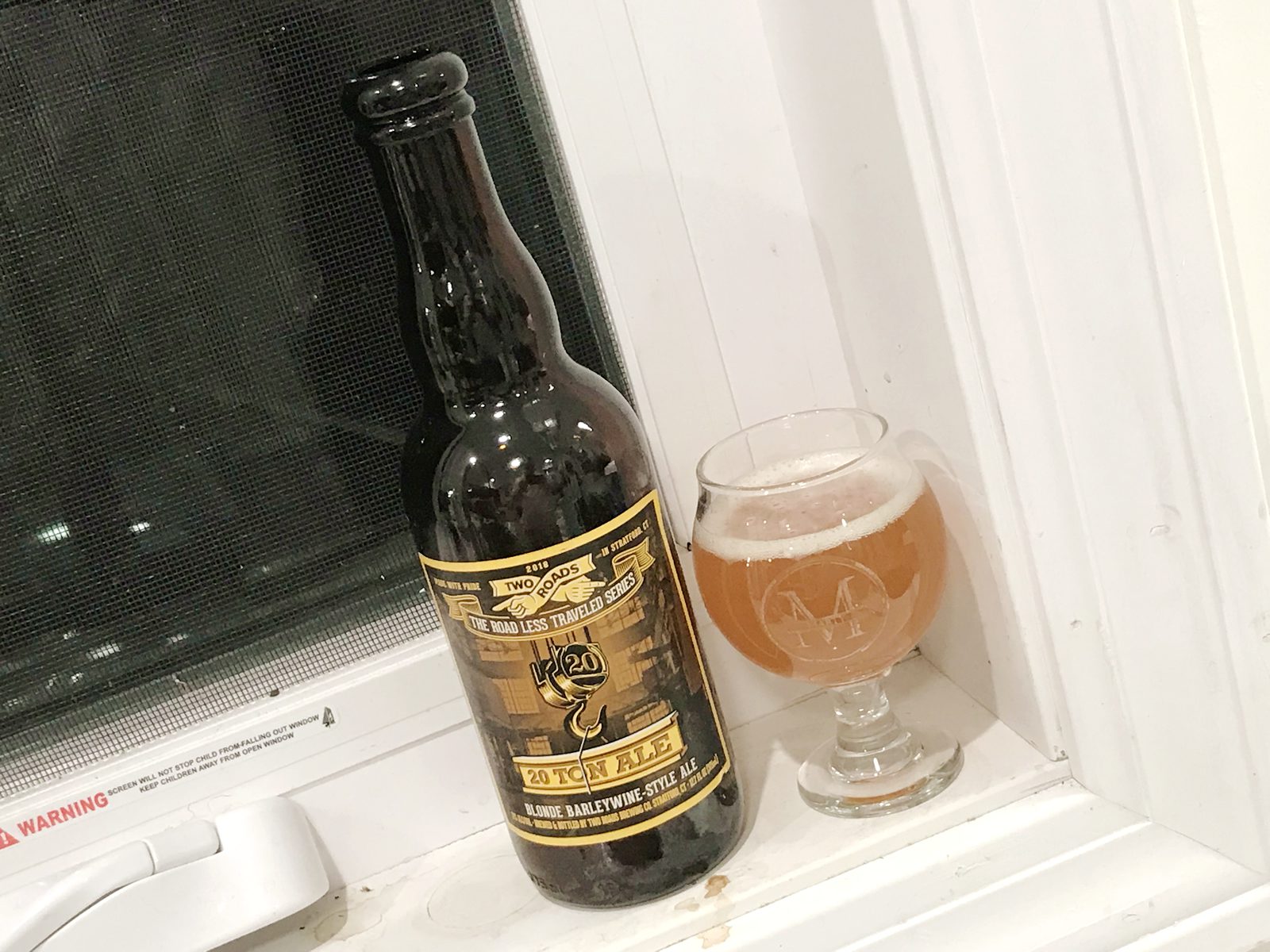 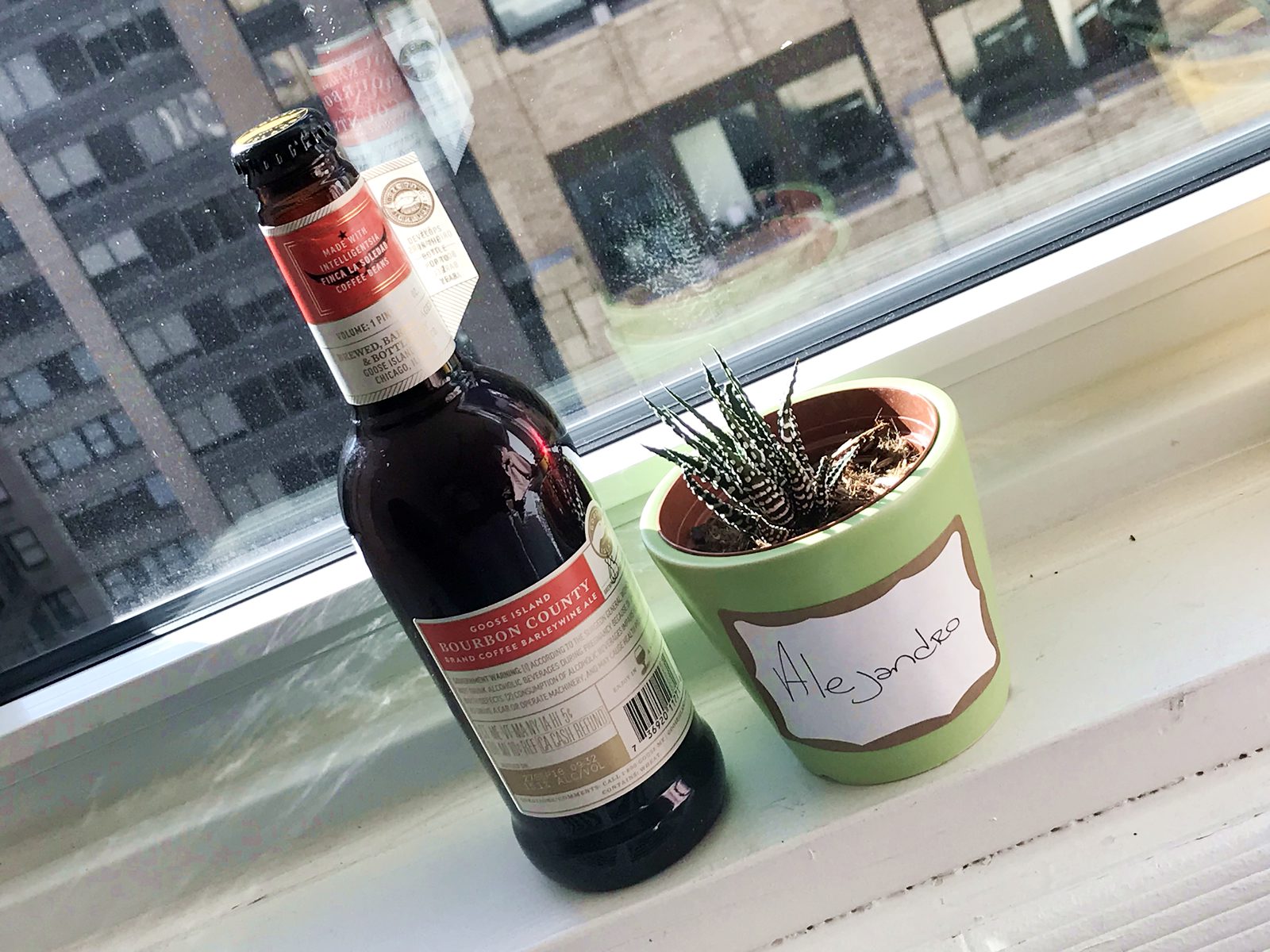 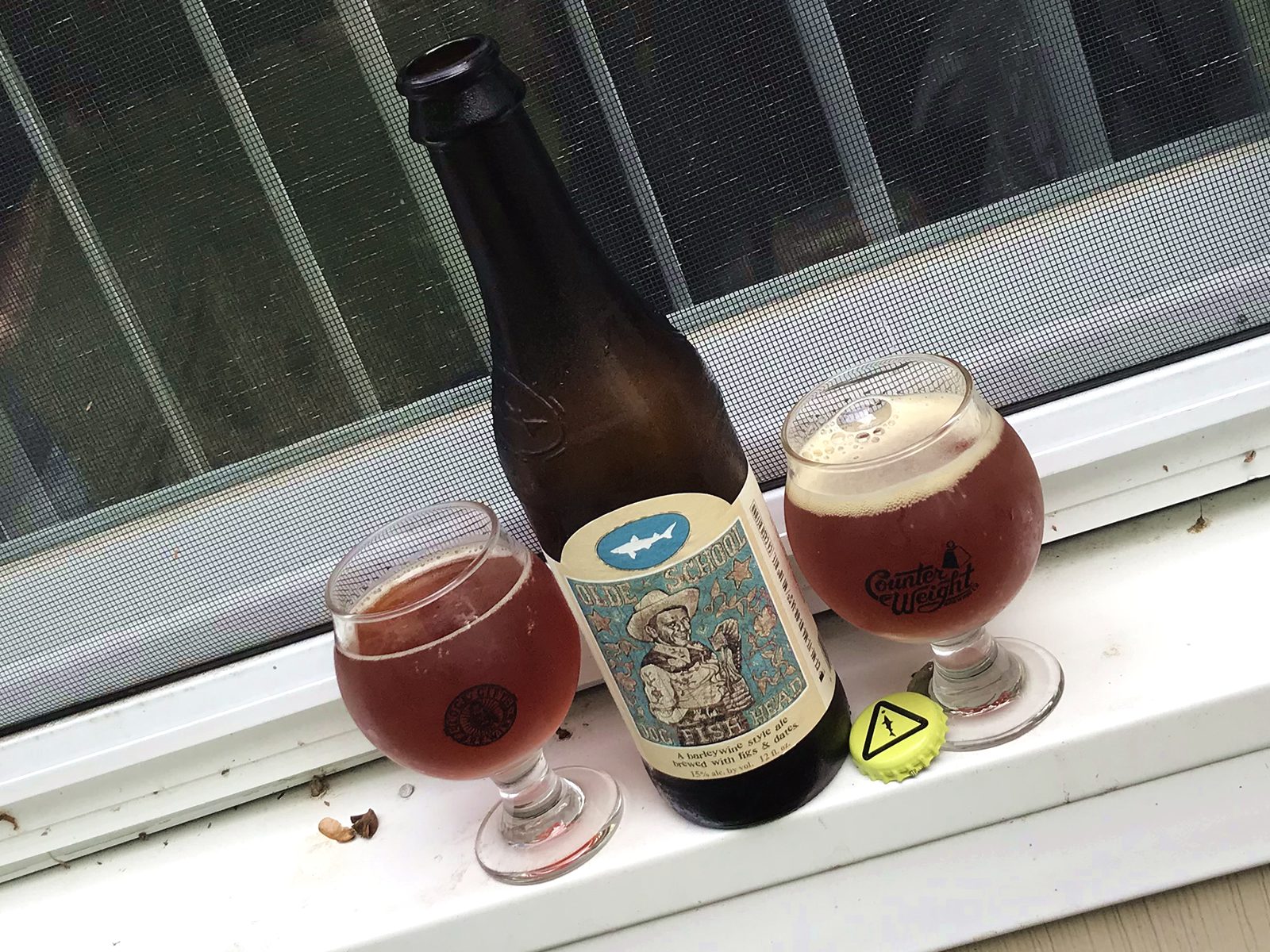