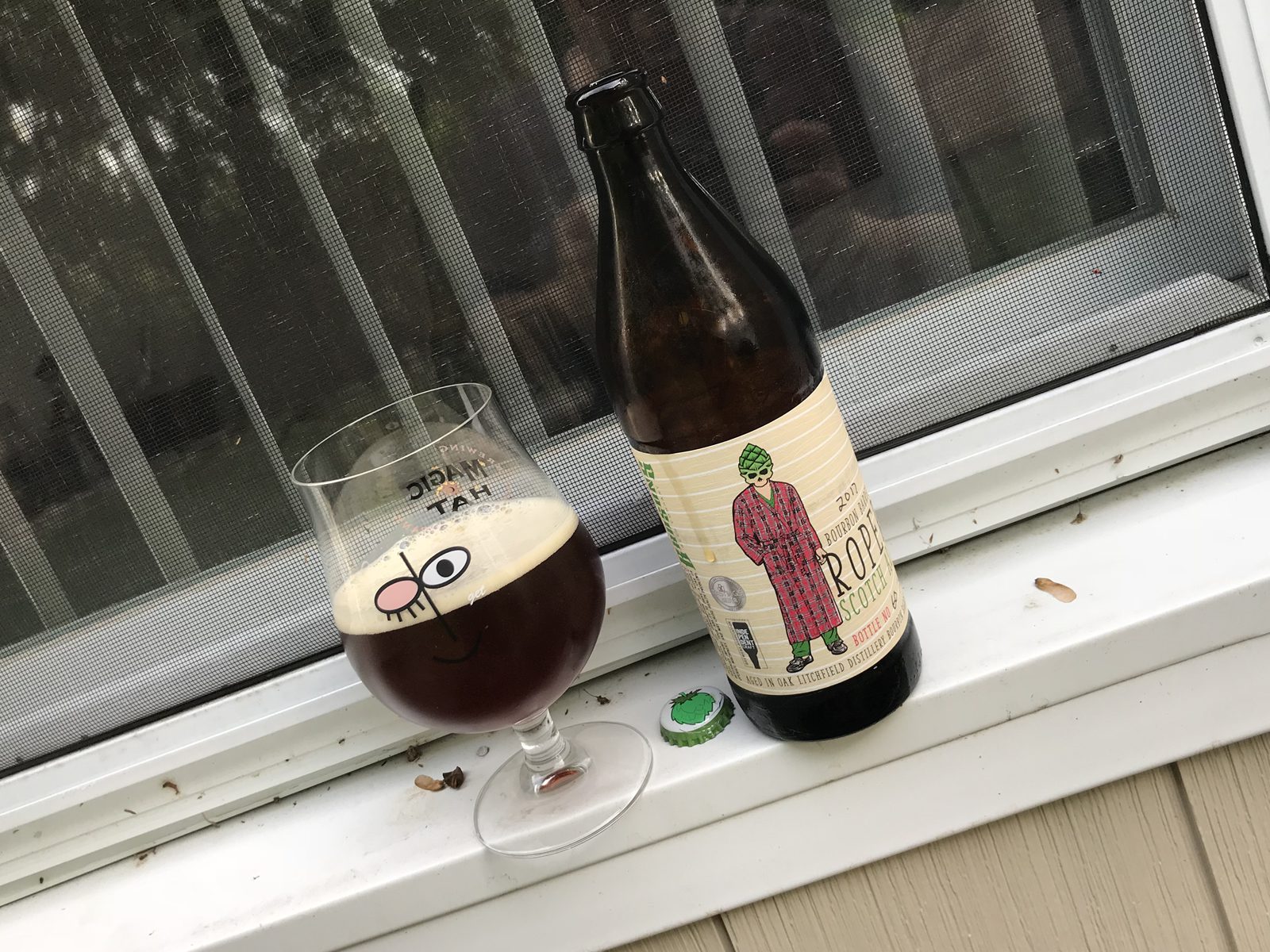 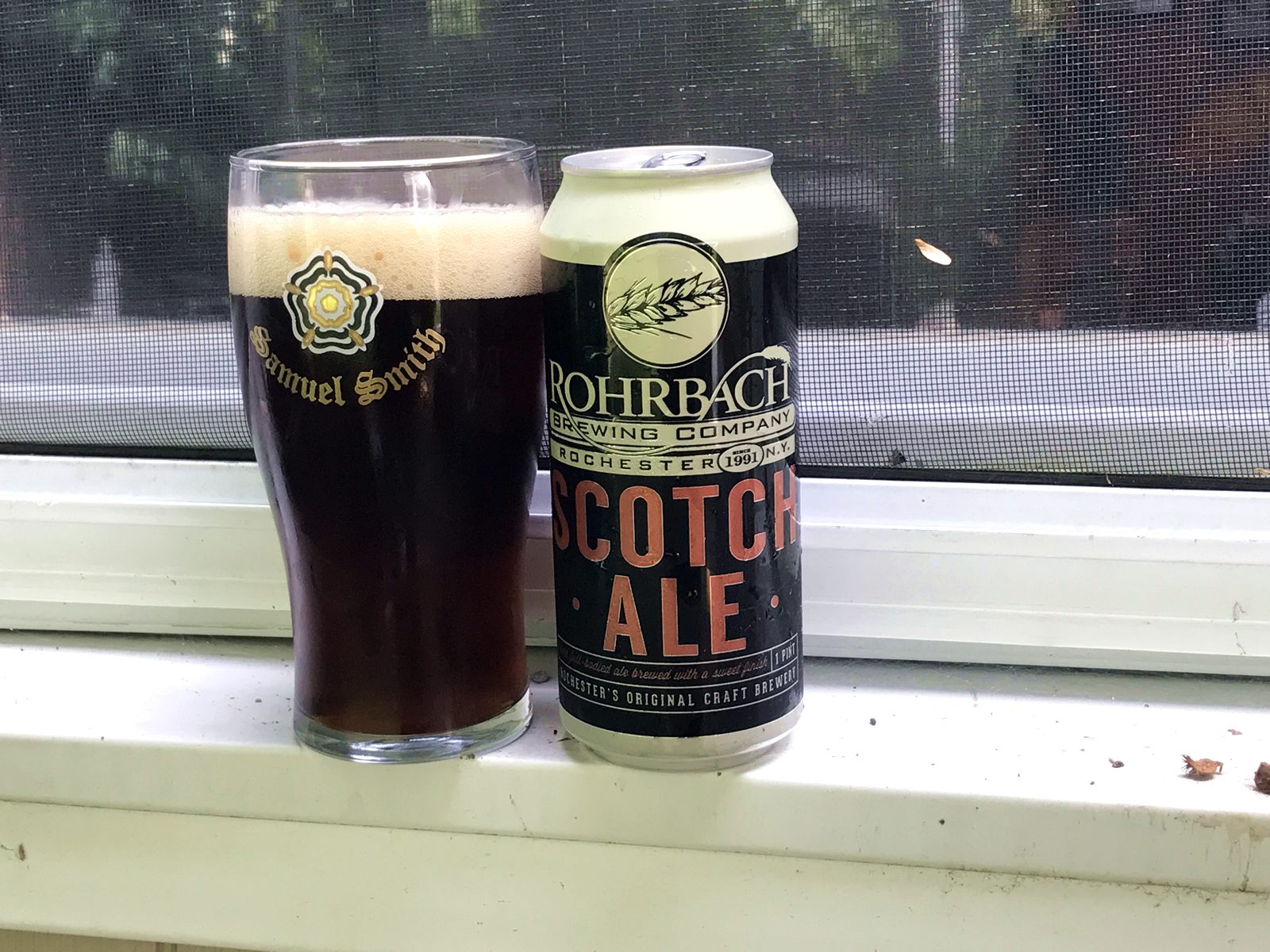 I need to keep emptying the archives, so it’s time for another Flashback Friday on the Sill! END_OF_DOCUMENT_TOKEN_TO_BE_REPLACED