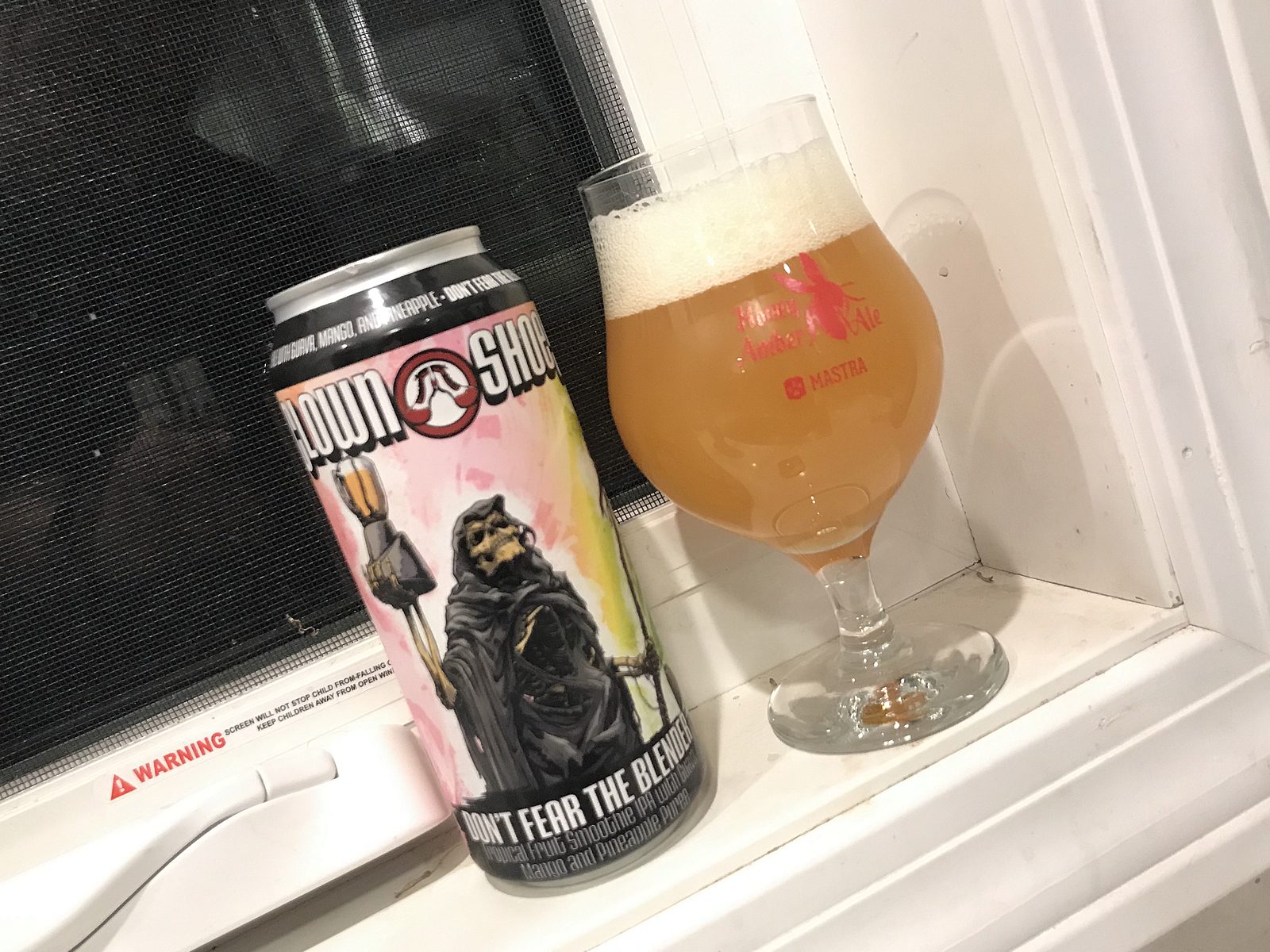 My Milkshake has brought you all to the Windowsill today! Damn right!

So what’s a Milkshake IPA, anyway? According to Denver Westword, it’s an IPA made with milk sugar and lactose, which gives it a creamy, milkshake-like mouthfeel and appearance. The style also typically includes “the kinds of sweet treats you would find in a Milkshake: strawberries, peaches, chocolate, vanilla, mangoes and the like.” Most milkshakes are also spinoffs on New England-style IPAs, because they’re inherently tropical and low on bitterness. The exact inventor of the style is hard to nail down, but Westword says that Milkshake IPA, a 2015 collaboration between Tired Hands Brewing Company and Omnipollo, is often credited as the first.

Cut to four years later, and milkshakes have been popping up all over the place, and in great abundance. The one on my Windowsill comes from Massachusetts’ Clown Shoes. They bill it as a Tropical Fruit Smoothie IPA, but a milkshake by any other name, is still a milkshake. This one is made with guava, mango and pineapple puree. Solid fruity flavors and good mouthfeel to boot. I enjoyed it very much!

In case you’re wondering about that badass label art, it’s designed by Michael Axt and depicts the following, according to Clown Shoes: “The Grim Reaper has grown weary of being Death. Here we find him festive, semi-retired, and at the beginning of a craft beer journey.” We’ve all been there, Grimmy. Welcome to the craft beer community! 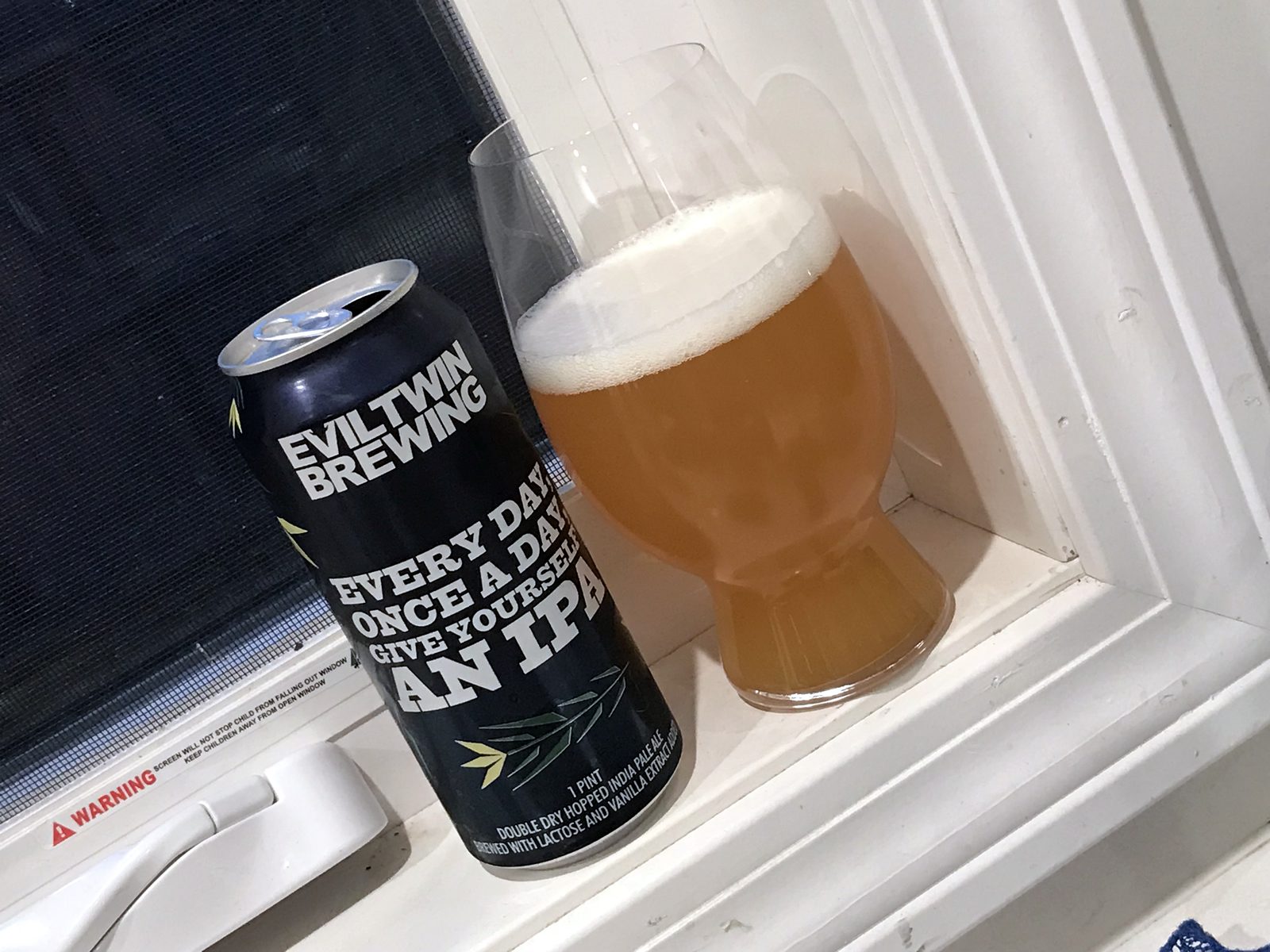 I don’t know about every day, but there’s an IPA on the Windowsill today!

In case you don’t know, Evil Twin Brewing’s head brewer, Jeppe Jarnit-Bjergsø, is a huge fan of Twin Peaks. When the beloved series came back on Showtime in 2017, the Danish beer maker put out nine different beers with names inspired by random lines from the show. Nine! Sadly, I’ve never seen any episodes of the series—old or new—but I have had one of those beers. In case you’re wondering, the actual quote is “Every day, once a day, give yourself a present.”

My present to myself was this beer. More accurately, the beer was a present from @itsmebmd1085. It’s definitely one of the better gift beers I’ve ever gotten. It’s a milkshake IPA—meaning it’s brewed with lactose—with a vanilla added during the brewing process. Great mouthfeel, awesome hoppyness and that vanilla kick was a nice little extra dose of sweet. Give yourself one of these ASAP!

While you’re at it, give yourself the gift of checking out my Instagram page for more great craft beer!