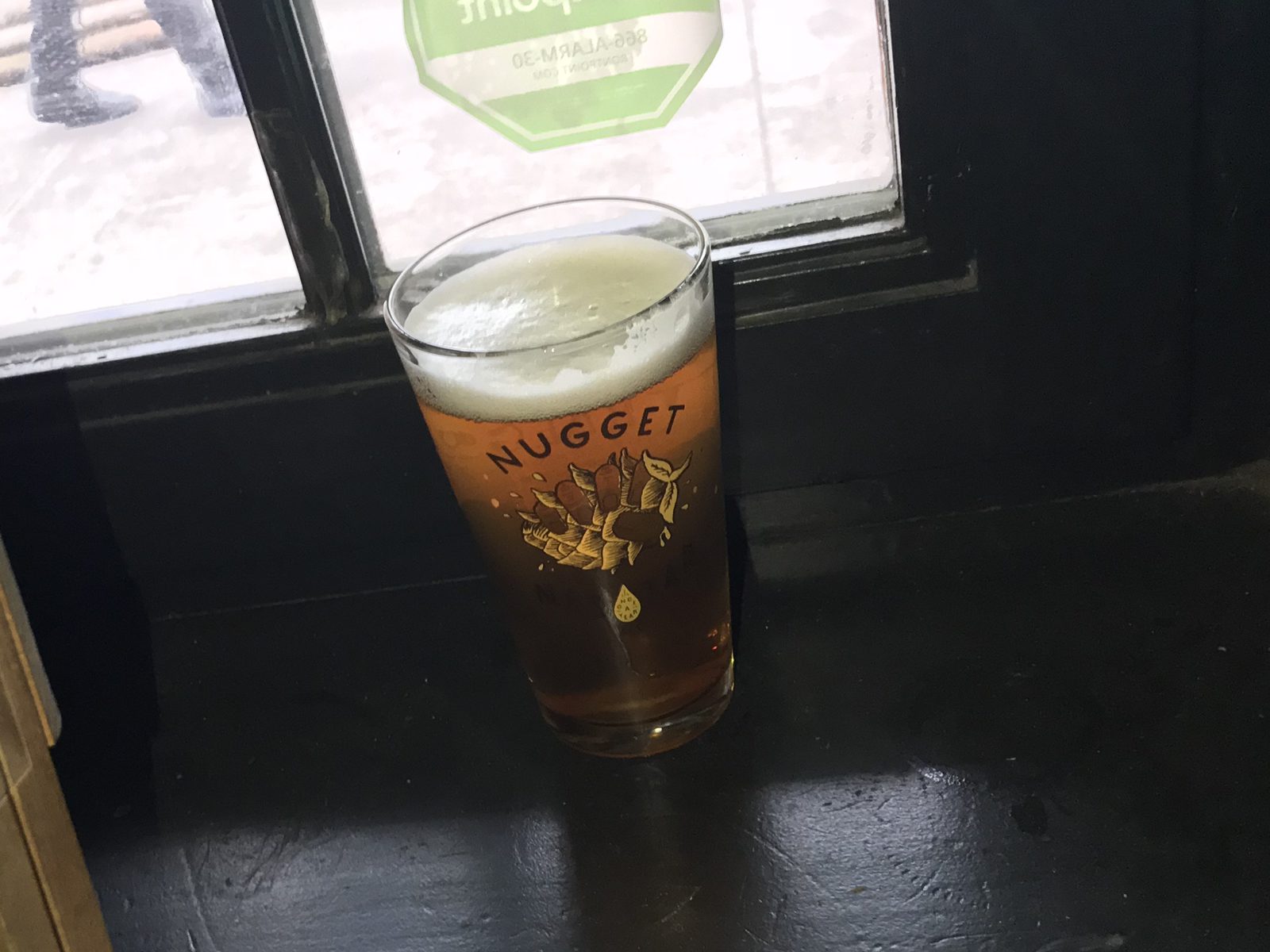 Let’s set our egos aside in favor of good beer on the Windowsill today!

Yesterday, my good pals Mike and Christine introduced me to Alewife Brewing Company—a great brewpub in Long Island City, Queens. I’m really grateful that they did. Not only did Alewife have a Windowsill for me to put a beer on (although it was a tad dark), they also brew their own solid beers, and carry over two dozen craft beers from New York, and all over the country, too. I tried some delicious in-house beers, as well as other craft brew on tap from LIC Beer Project, SingleCut Beersmiths and Clown Shoes Beer. One nice detail you can see in the photos in the Instagram post below… at 8:29 PM, they printed out a new tap list. It replaced the 3:38 PM tap list. These guys are on top of their stuff. Oh, did I mention they also have delicious food? I devoured my burger so quickly, I didn’t even take a picture of it. If you’re in Long Island City, check them out!

It doesn’t matter how many craft beers a brewpub has, I have to judge them on the beer they brew in in their own barrels and tanks. Thankfully, the Death to Ego was tasty! It’s an American IPA, and the official description says it all. CITRUS. FRUIT. LOVE. If you ask me, those are some pretty key ingredients for brewing a good IPA. Thankfully, they also used actual ingredients—namely, Azacca, Centennial and El Dorado hops. Great combo! I wish I’d tried more of Alewife’s in-house brews to see how they stacked up to the Death to Ego, but I was too busy oogling the rest of the craft brew list. Oh well. Next time!

Head over to our Instagram to see more photos of Alewife Brewing Company, now!