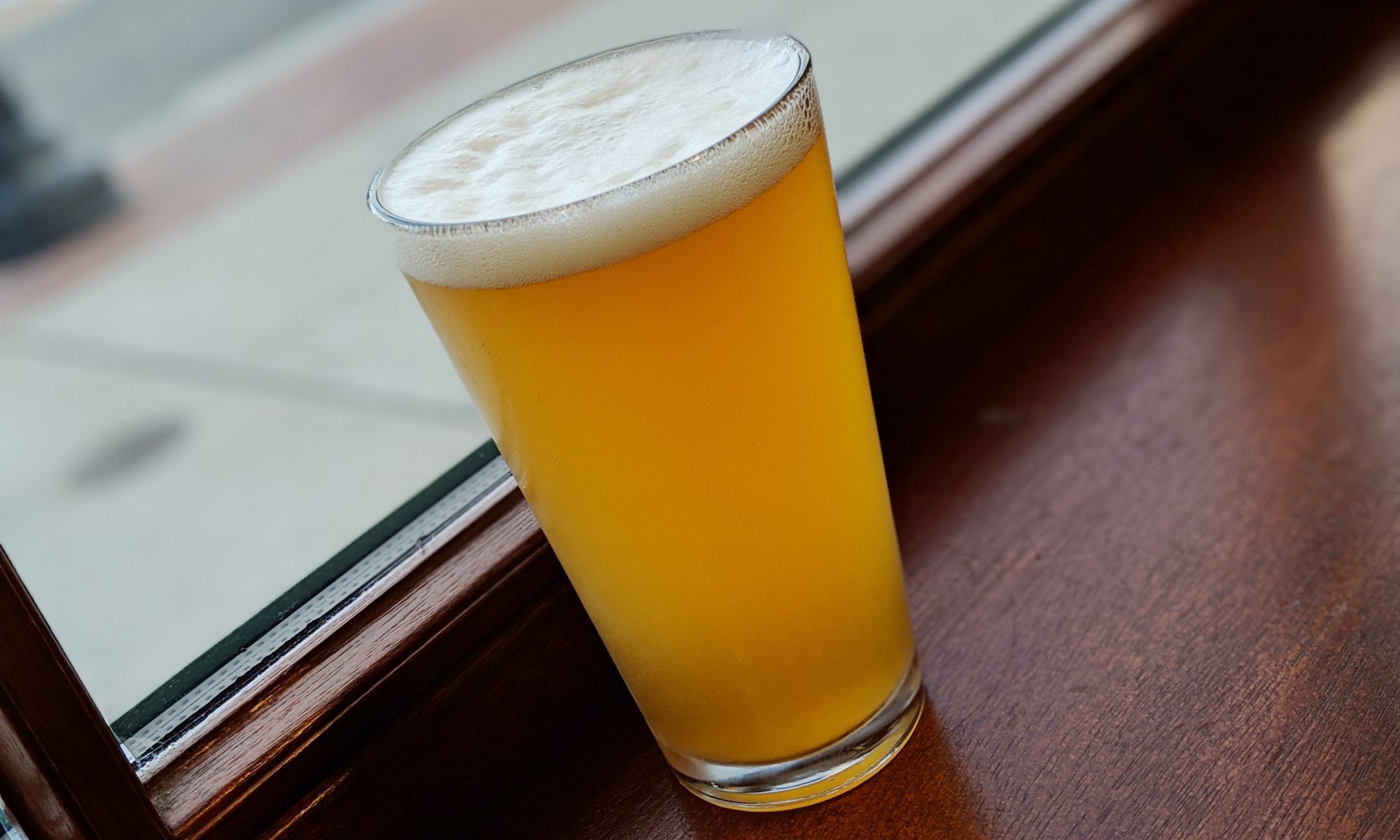 Let’s get fondue funky on the Windowsill today!

This past weekend, I did something I’d never done before. No, it wasn’t black tar heroin… I went to a fondue place! It was a chain place called the Melting Pot. I actually had so much fun that I forgot to take pictures of most of the action! Anyway, our waitress was super nice and the food was fun to cook. Definitely liked the cheese starter and the chocolate dipping desserts at the end the best, but the entree course and salad were pretty good too. Also, I discovered a new beer while I was there!

I’d never heard of Pennsylvania’s Funk Brewery before I got to the restaurant, but it was basically the only real craft beer the bar had. It opened its taps in 2014 and is co-owned by Jon Norman and Kyle Funk—that’s his name on the sign, in case you can’t tell. The two are brothers-in-law, too, which is always a good story. If you find yourself in PA, you can visit one of their two taprooms—in Emmaus and Elizabethtown.

The new beer I discovered at the Melting Pot, is one of Funk’s year-round brews: The Citrus IPA. Citrus was Funk’s first IPA, and you can tell that they are very proud of it. It’s brewed with Citra, Simcoe, Mosaic and an experimental hop they refer to as “LemonBomb.” The name is accurate. I got all the citrus goodness on the nose and tongue from this beer. I liked it so much that I ended up having three during our four-hour, four-course meal. I really liked it!

Check this, and video from my fondue experience, on Instagram right now!