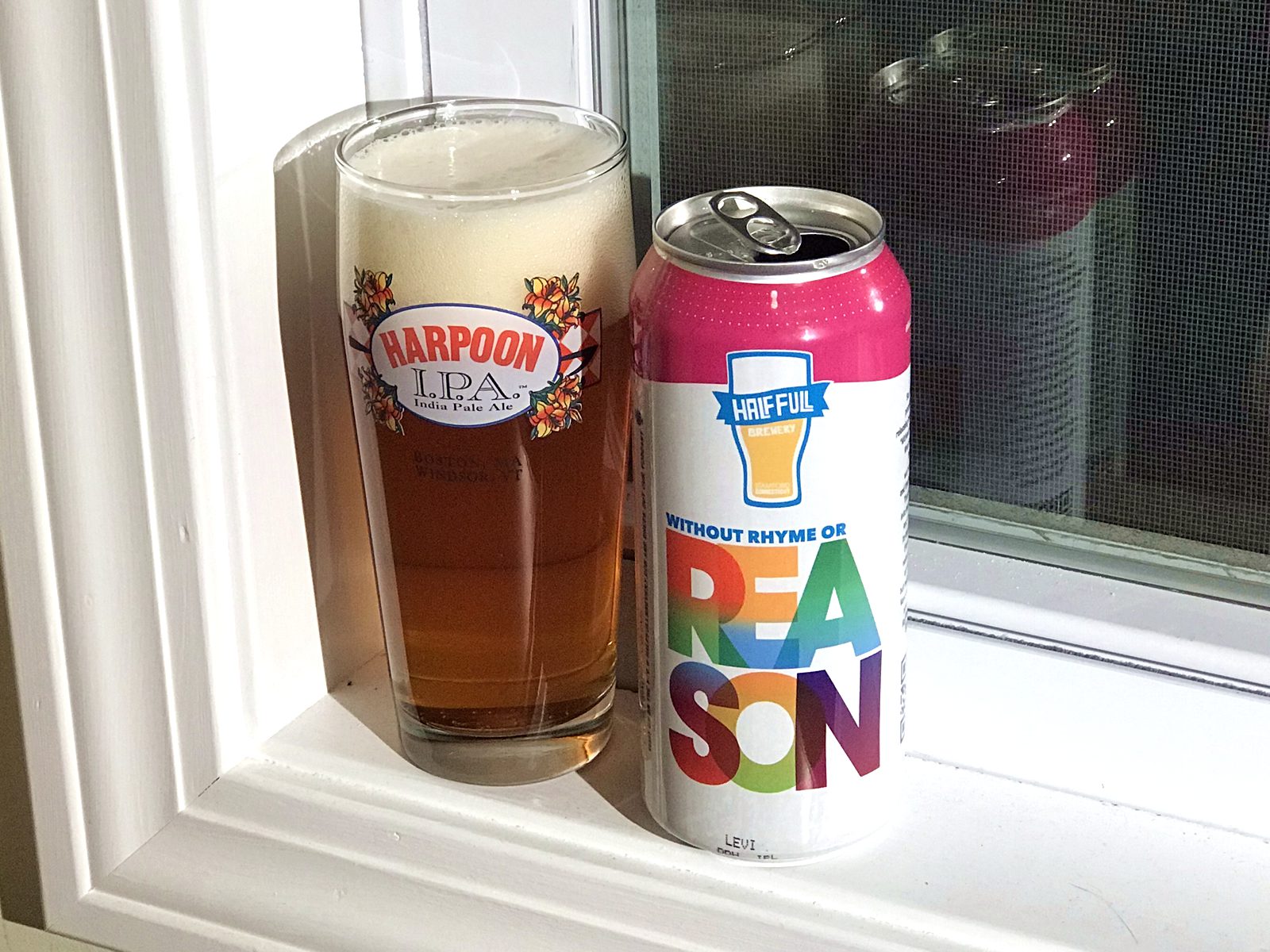 What’s an India Pale Lager? At its most rudimentary level, it’s an IPA fermented with lager yeast, rather than ale yeast. The beer is kind of the best of both worlds. It can be juicy, hoppy and tropical, like an IPA, with that crisp lager finish that everyone should love. The best part? Like with IPAs, there are damn-near infinite hop combinations to play around with.

Now, let’s talk about the Levi, which is named after the great Levi Strauss (the jeans guy). I’ve never had an India Pale Lager before, so it’s only right that it would also be Double Dry-Hopped. Go big, or go home, I always say. This one is made with five different kinds of hops (Citra, Simcoe, Hallertau, Cascade and Chinook), that combine to give it a juicy nose and flavor, with a very refreshing finish. Really beautiful color on it, too. The worst part about this beer, and the rest of the WROR series from Half Full, is the fact that they’ll probably never be released again. Bummer!

This might be our first IPL, but there will be more on our Instagram soon, so check it out!