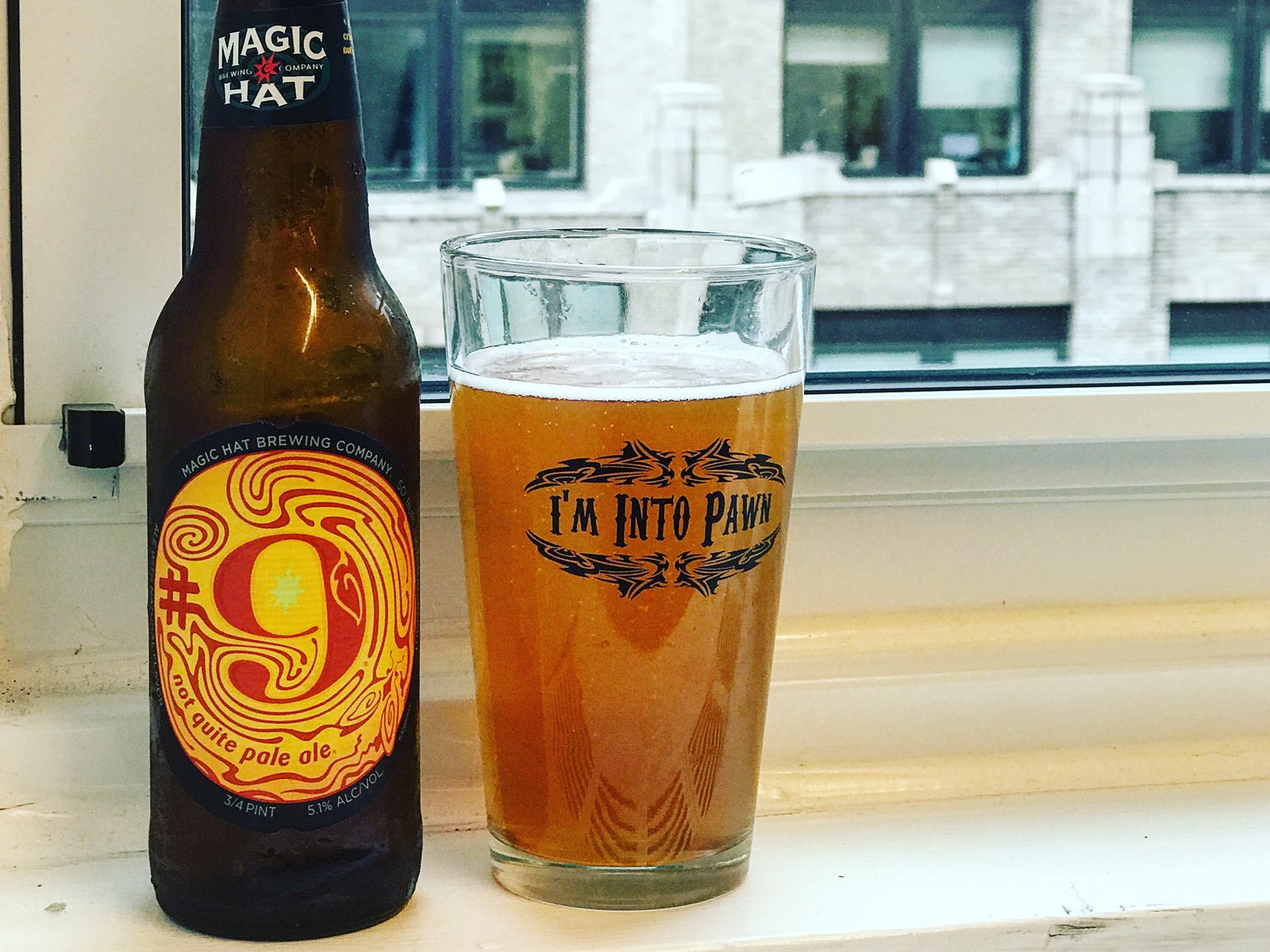 Move over, Criss Angel. It’s time for a little magic on the window sill.

Magic Hat Brewing Company is one of the true pioneers of the craft beer industry. It was co-founded in Vermont by Alan Newman in 1994. In the years since, it’s been sold a few times—to Pyramid Breweries in 2008, North American Breweries of Rochester, New York in 2010 and Florida Ice & Farm Co. in 2012. In my opinion, that hasn’t been great for the brand, and beer quality.

There’s more magical beer on our Instagram, so check it out!