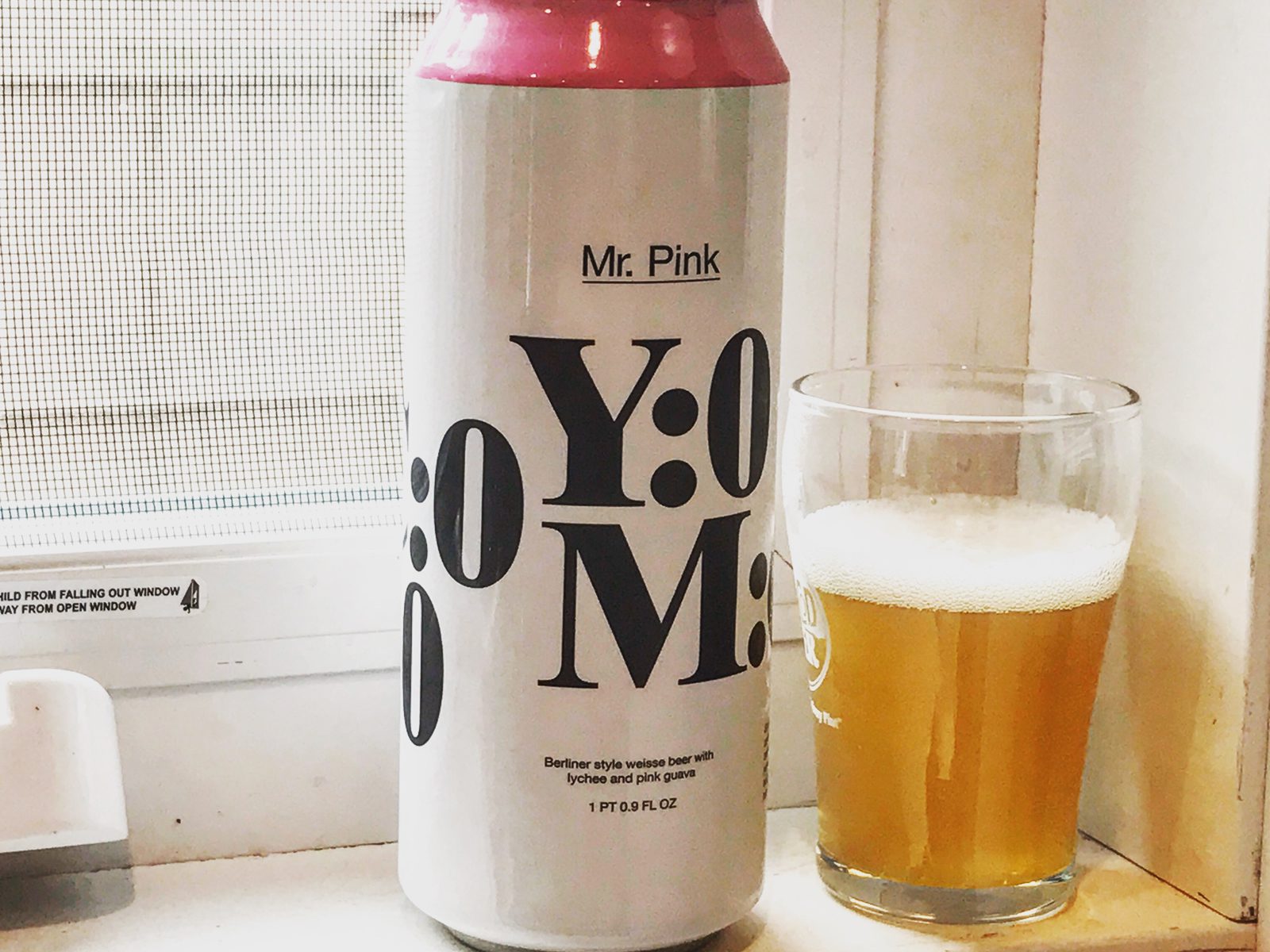 Let’s give a nomad brewery a home on the window sill today!

Although To Øl Brewery was created in Copenhagen, Denmark, it is, as my intro suggests, a contract brewery. Yes, their first test batches were made in Nørrebro back in the mid-2000s, and they still brew some of their delicious concoctions at their brewpub, BRUS, in the area, but that stuff’s only for the locals (and the tourists). Everything you see on a shelf today is brewed with the help of breweries all over the world. To Øl prides themselves in making potent beers, both in flavor and character, as they say on their site. No matter the ABV of a particular To Øl beer, it will be edgy and packed with taste. If you need more evidence of their edge, they have an entire line of brews named after characters from the classic film Reservoir Dogs.

Mr. Pink, named after Steve Buscemi‘s character in the movie, is a Berliner weisse made with lychee and pink Guava. Yep. Lychee and pink freaking guava. Upon first sip, the fruity tartness is definitely apparent (and refreshing), but it’s well-balanced by Mosaic and Nelson Sauvin hops. Fun fact: all those other letters on the can represent the CMYK values for color in the beer’s name. Pretty simple and cool design for a delicious beer, if you ask me.

Have you checked out our Instagram yet? It’s pretty great!