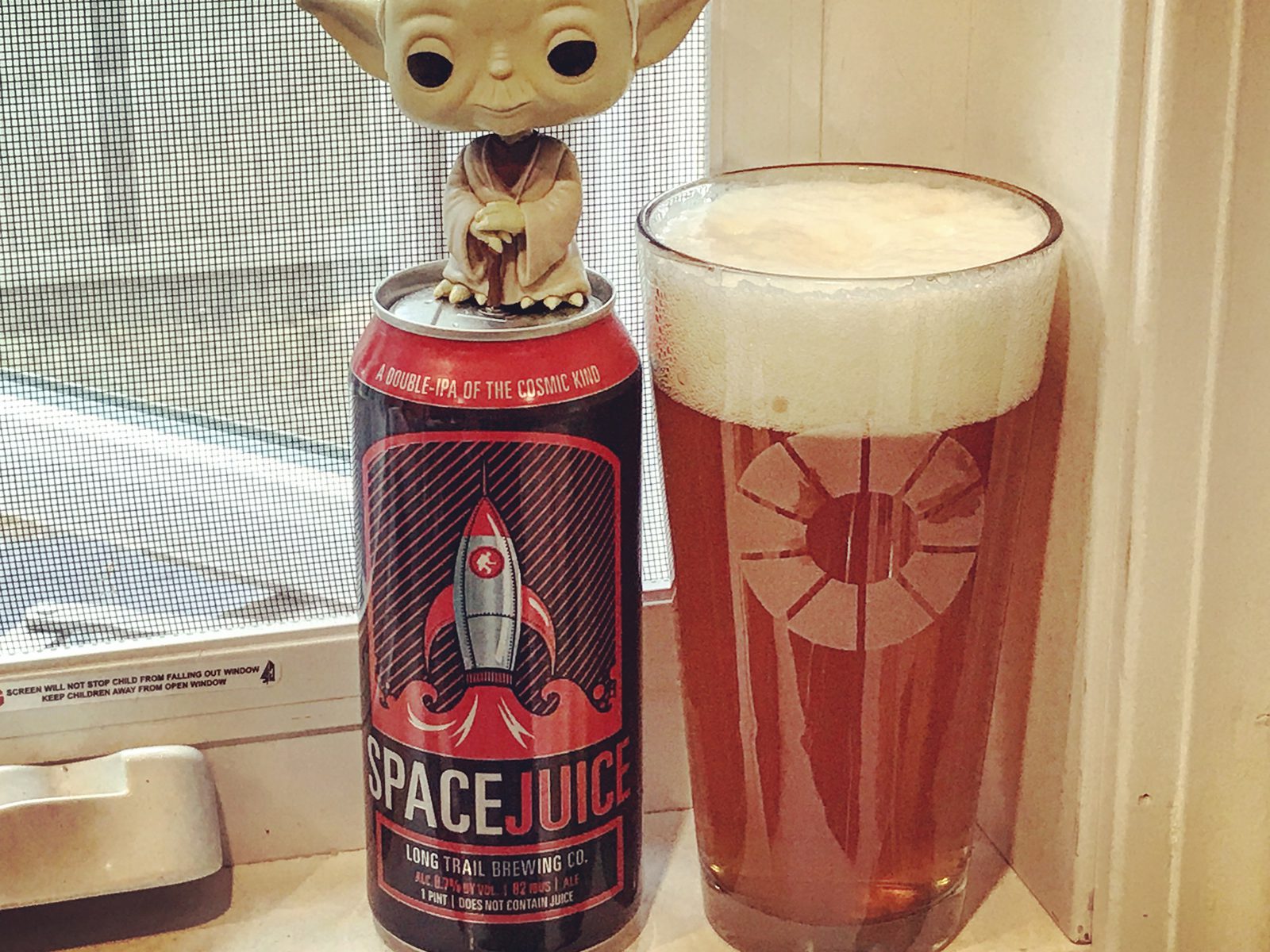 Put the beer on the window sill or put it not. There is no try. END_OF_DOCUMENT_TOKEN_TO_BE_REPLACED 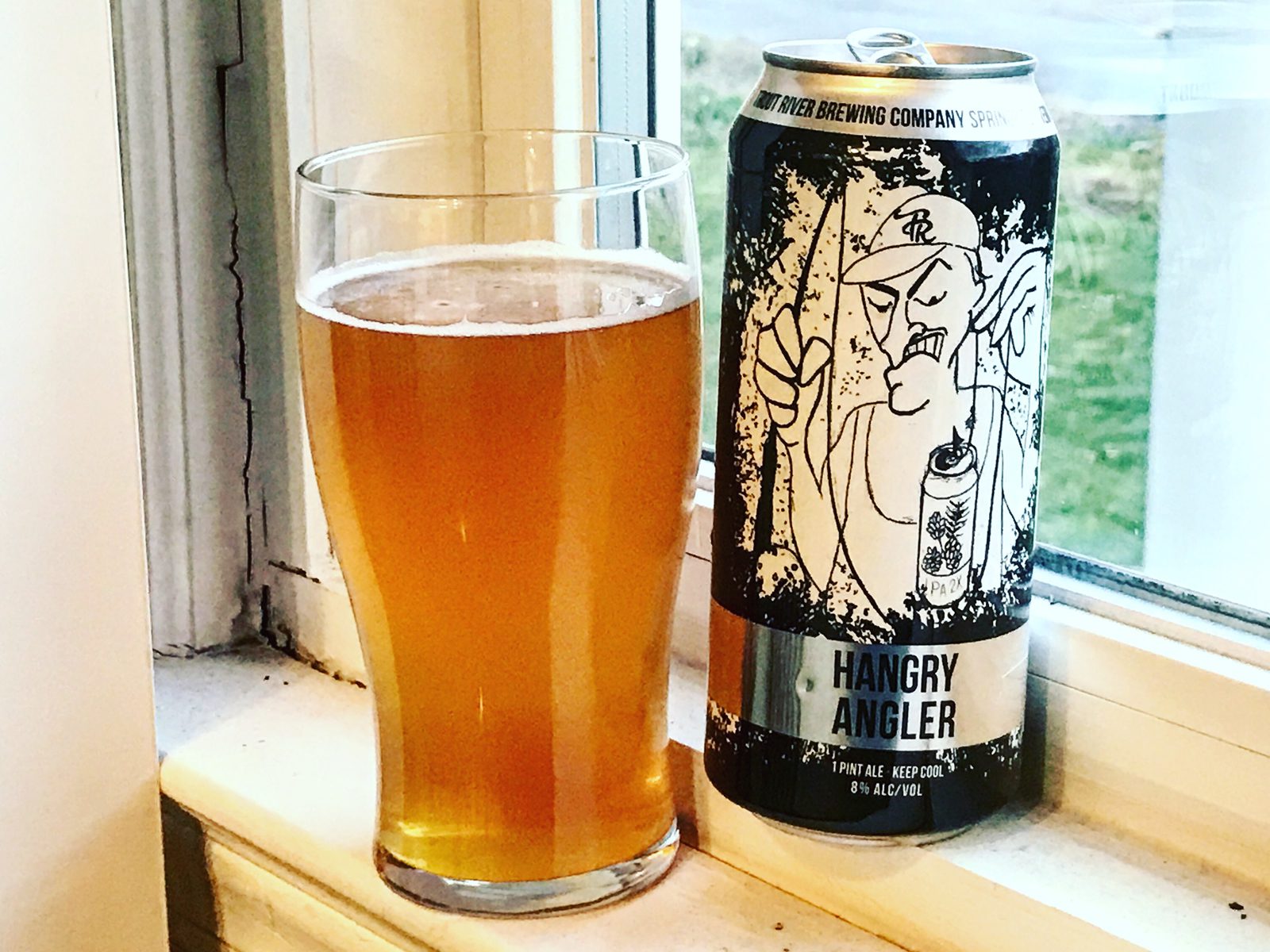 Going fishing on the window sill today, but definitely not to catch and release. END_OF_DOCUMENT_TOKEN_TO_BE_REPLACED 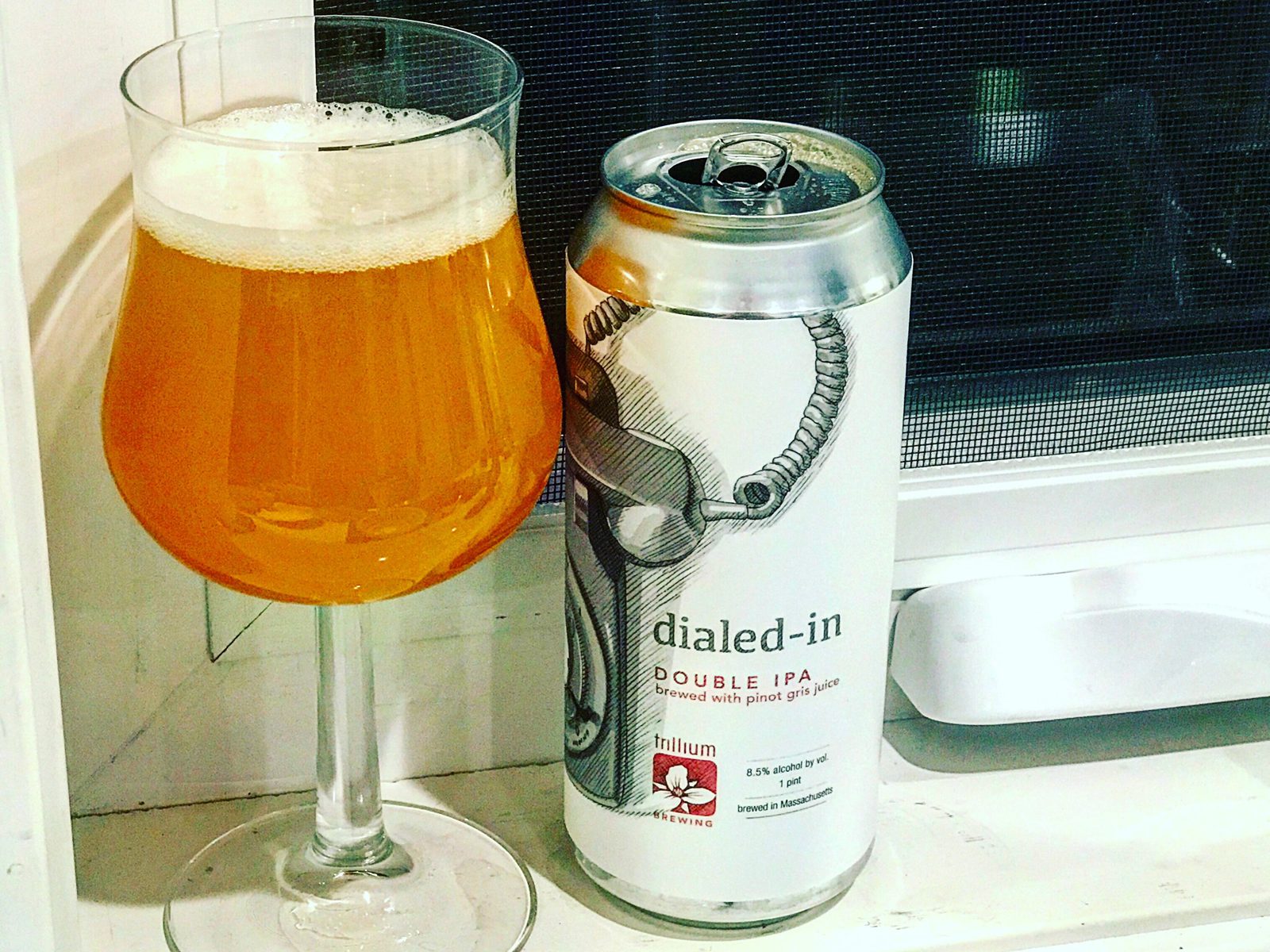 Is your phone ringing? Cuz the window sill is dialed in today! END_OF_DOCUMENT_TOKEN_TO_BE_REPLACED 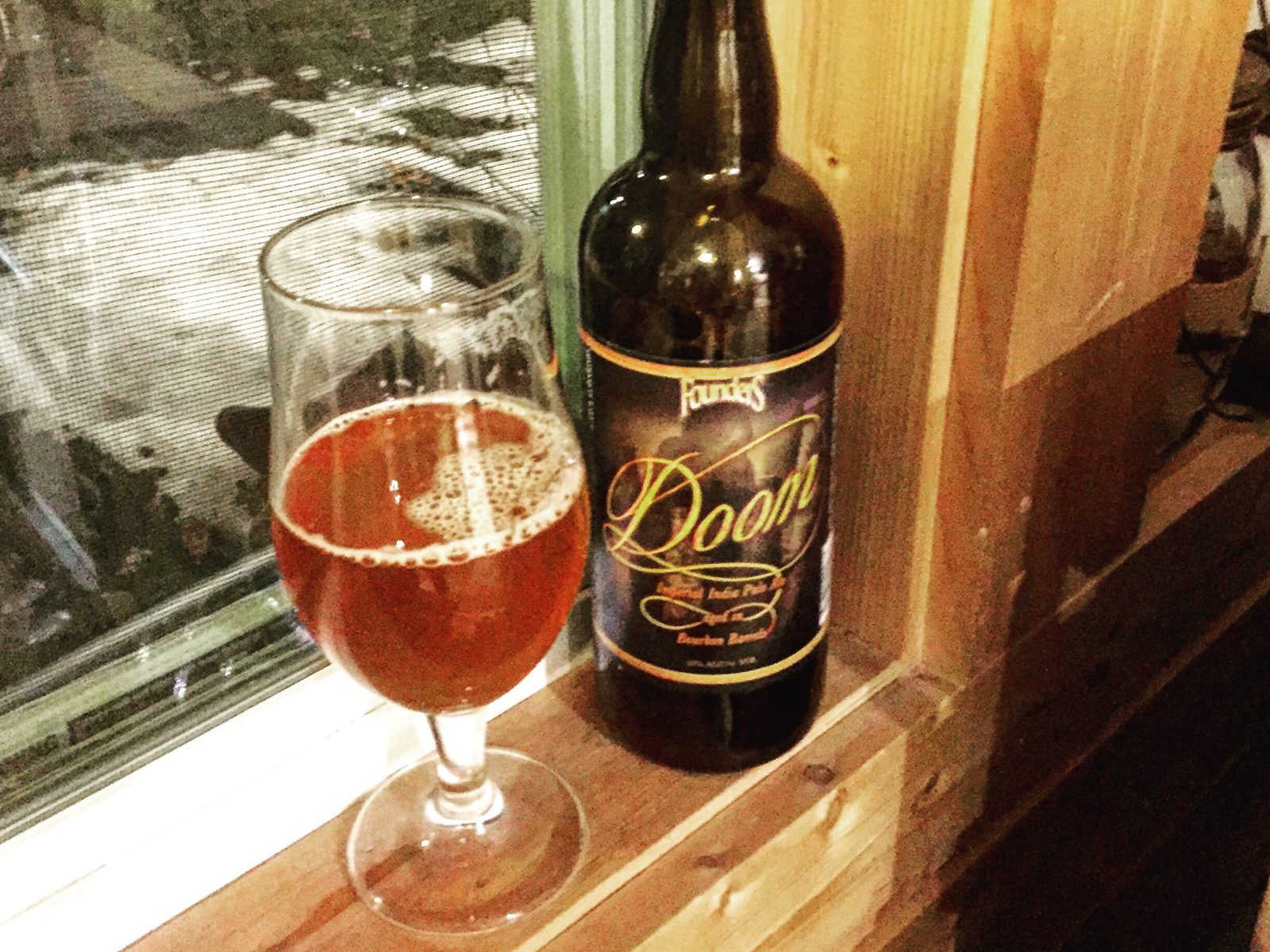 Prepare to meet your Doom… on my window sill! END_OF_DOCUMENT_TOKEN_TO_BE_REPLACED 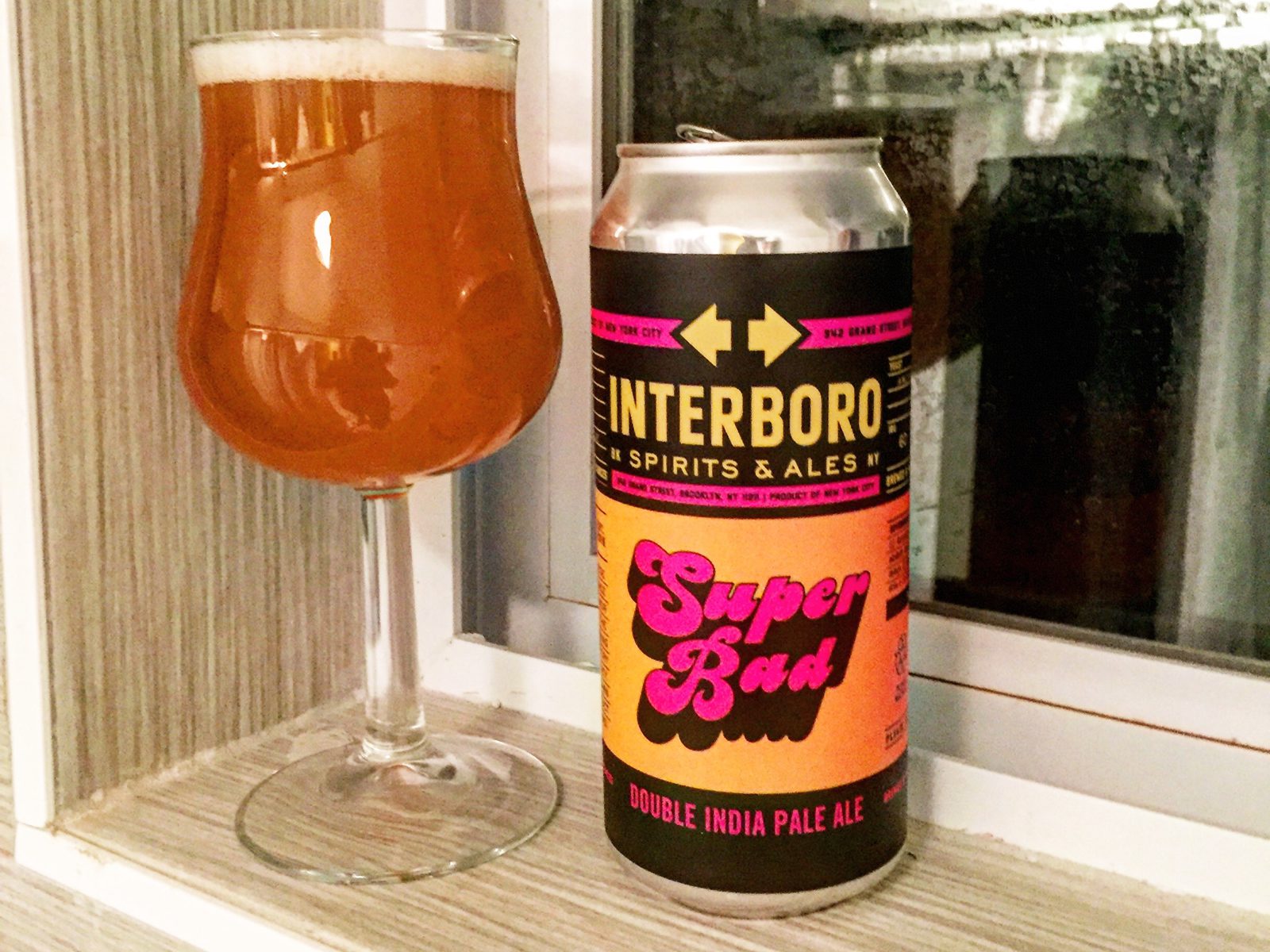 Brooklyn’s in the house, and on the window sill!

There’s a lot of stuff I don’t like about Brooklyn. Mostly, it’s all the trendy hipster nonsense. Interboro Spirits & Ales, which opened in 2016, is in the middle of hipster central in Williamsburg, Brooklyn, and they aren’t shying away from that. Their brewery is carved out in an old woodworking factory. The decor in their tap room is “rustic.” Hell, they even have a live-in cat named Bingo. You know what else the good people at Interboro don’t shy away from? Making tremendous beer.

I picked this baby up the day it was released, not knowing anything about it. I asked the guy at @beertable for a really good hazy IPA, and he motioned to the Super Bad, which had been delivered just hours before. Wowsers, was this beer good. All the flavors–a little grapefruit, orange, mango and caramel–all shine through, but still give way to the nice bitter finish that the hops bring when you sip it. Did I mention Interboro is also a distillery? That’s for another instagram account to talk about, though. Go get the Super Bad, and anything else this place puts out, today. I’d even go to Brooklyn myself to get it.

Check out my informal chat with Laura Dierks of Interboro, and check this post on Instagram, here! 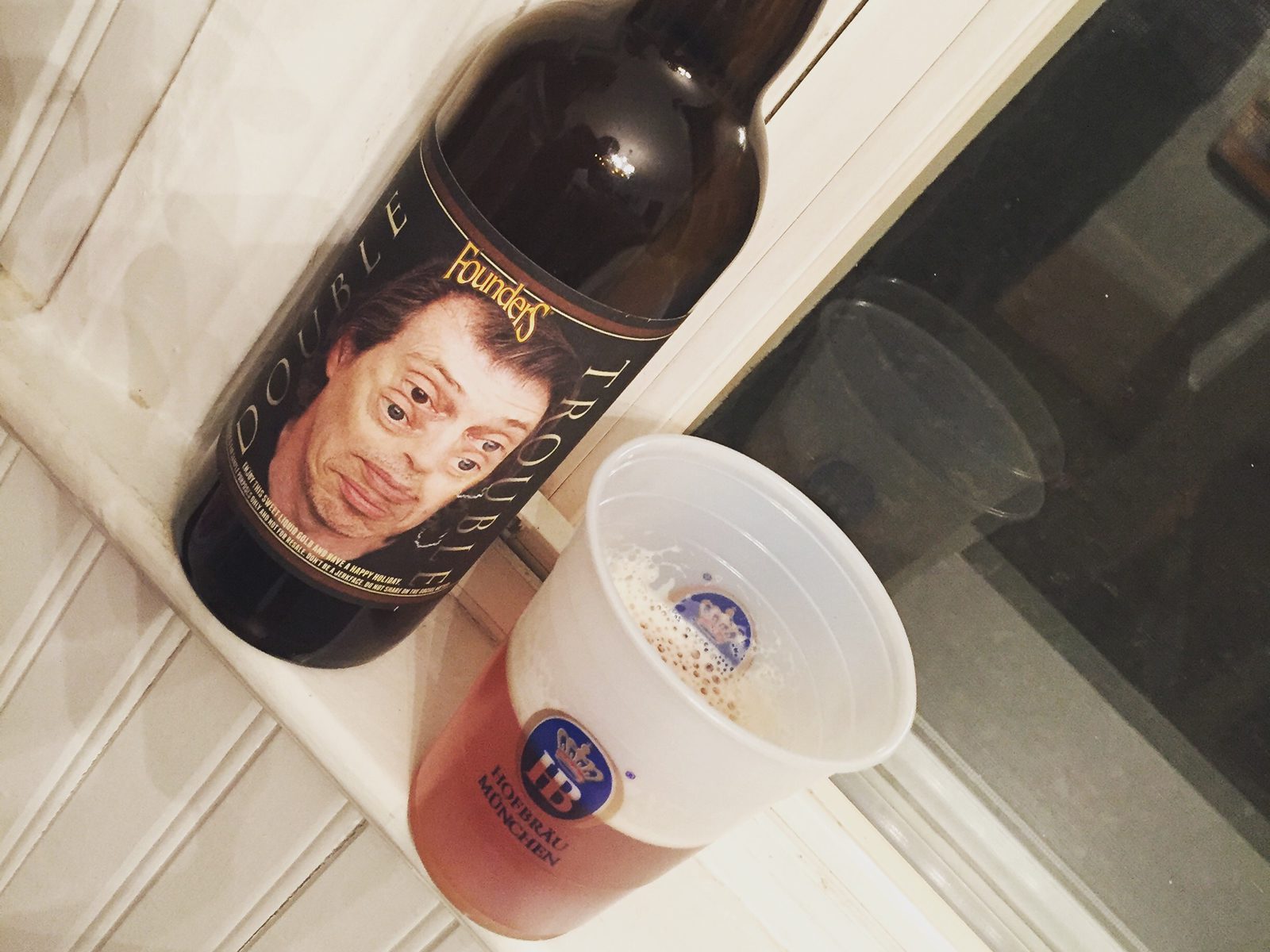 If this beer’s good enough to slap Mr. Pink‘s face on it, I’m putting it on the sill. END_OF_DOCUMENT_TOKEN_TO_BE_REPLACED 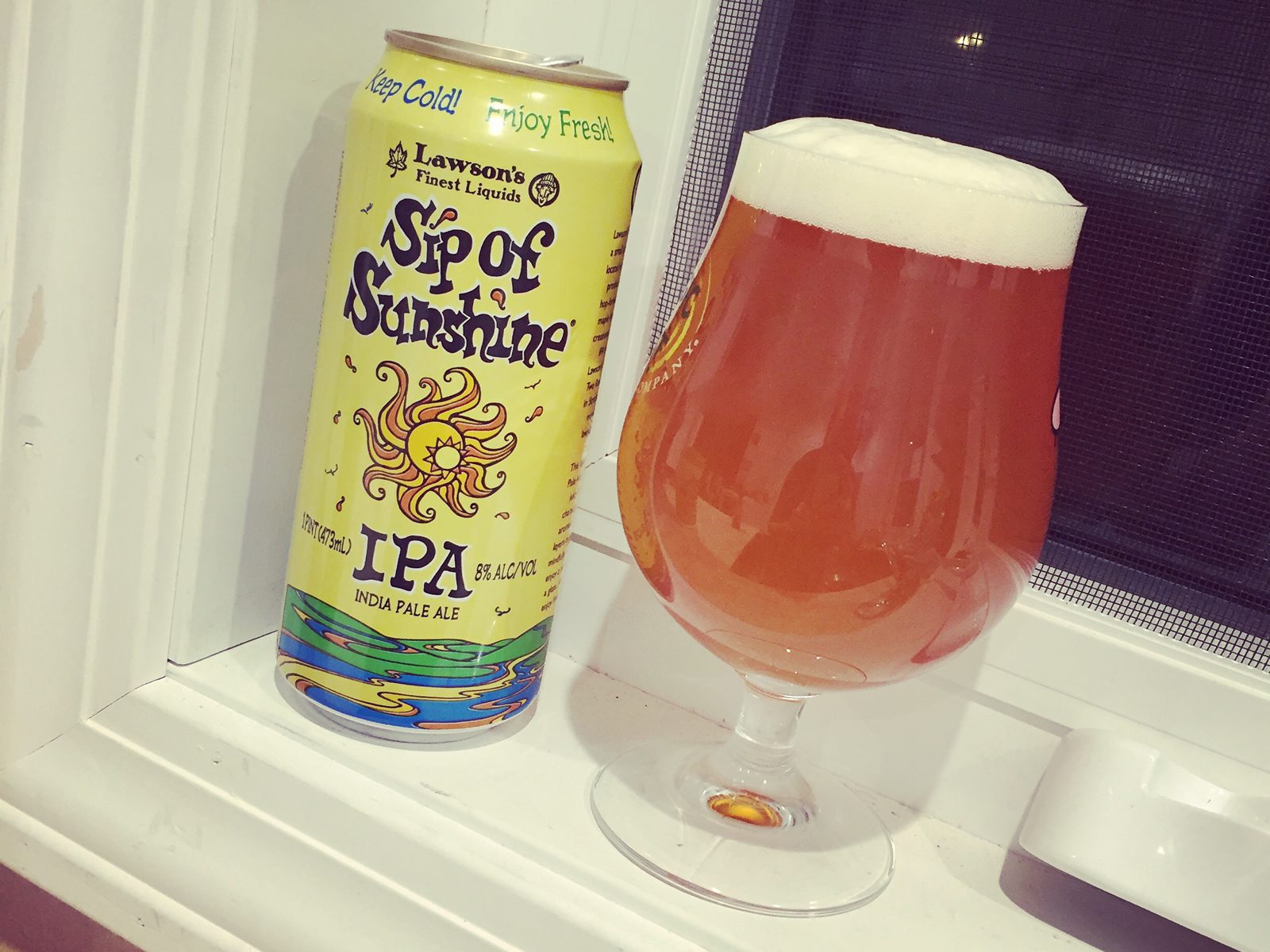 We can always use some sunshine, and what better place to get it than in an IPA on a window sill?

Thanks to Vermont’s own Lawson’s Finest Liquids for this “lupulin-laden,” fruity, floral day-brightening taste of deliciousness.’