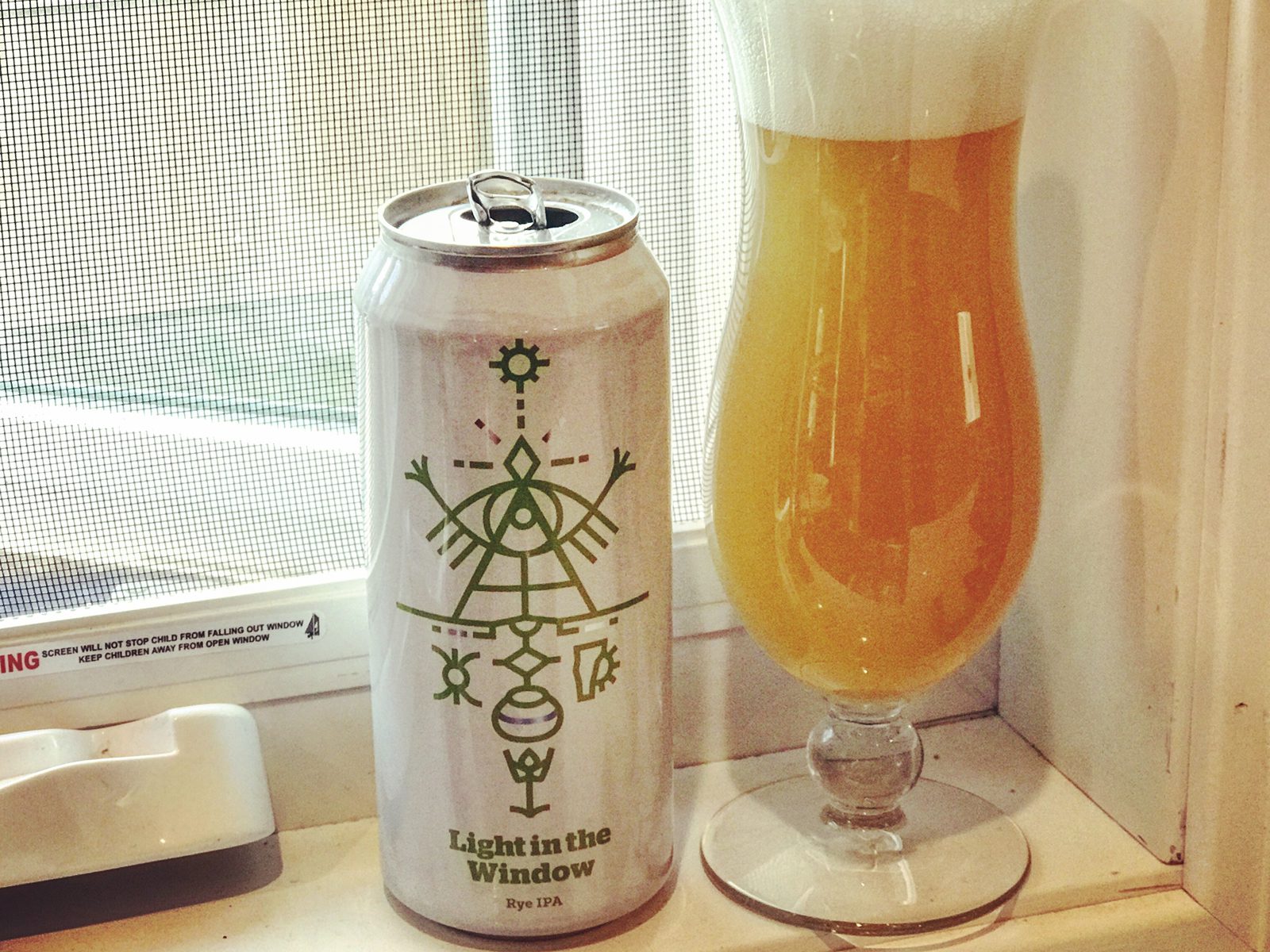 Trying to find your way home? Just look for the light on the windowsill!

Burlington Beer Company is one of those breweries I wish I lived closer to. Founder Joe Lemnah, a Burlington native, cut his teeth at other well-known breweries like Olde Saratoga Brewing Company, Dogfish Head and Evolution Craft Brewing Company, before heading back home and striking out on his own with BBCO in 2014. Overall, Joe had over 10,000 hours of brewing experience before BBCO, which I think officially makes him an expert in the field.

Light in the Window is his rye IPA, which means rye has replaced some portion of the barley malt during brewing. This particular recipe calls for malted barley, rye and flaked rye, and then lots of hops. The balance of spice, dankness and barley malt create a really fresh and tasty, citrusy beer, and I really enjoyed this one. In case you’re wondering, the good folks at BBCO let me know that name was inspired by the Trampled by Turtles song, “Victory.”

More great Vermont beer is waiting on our Instagram, so check it out!