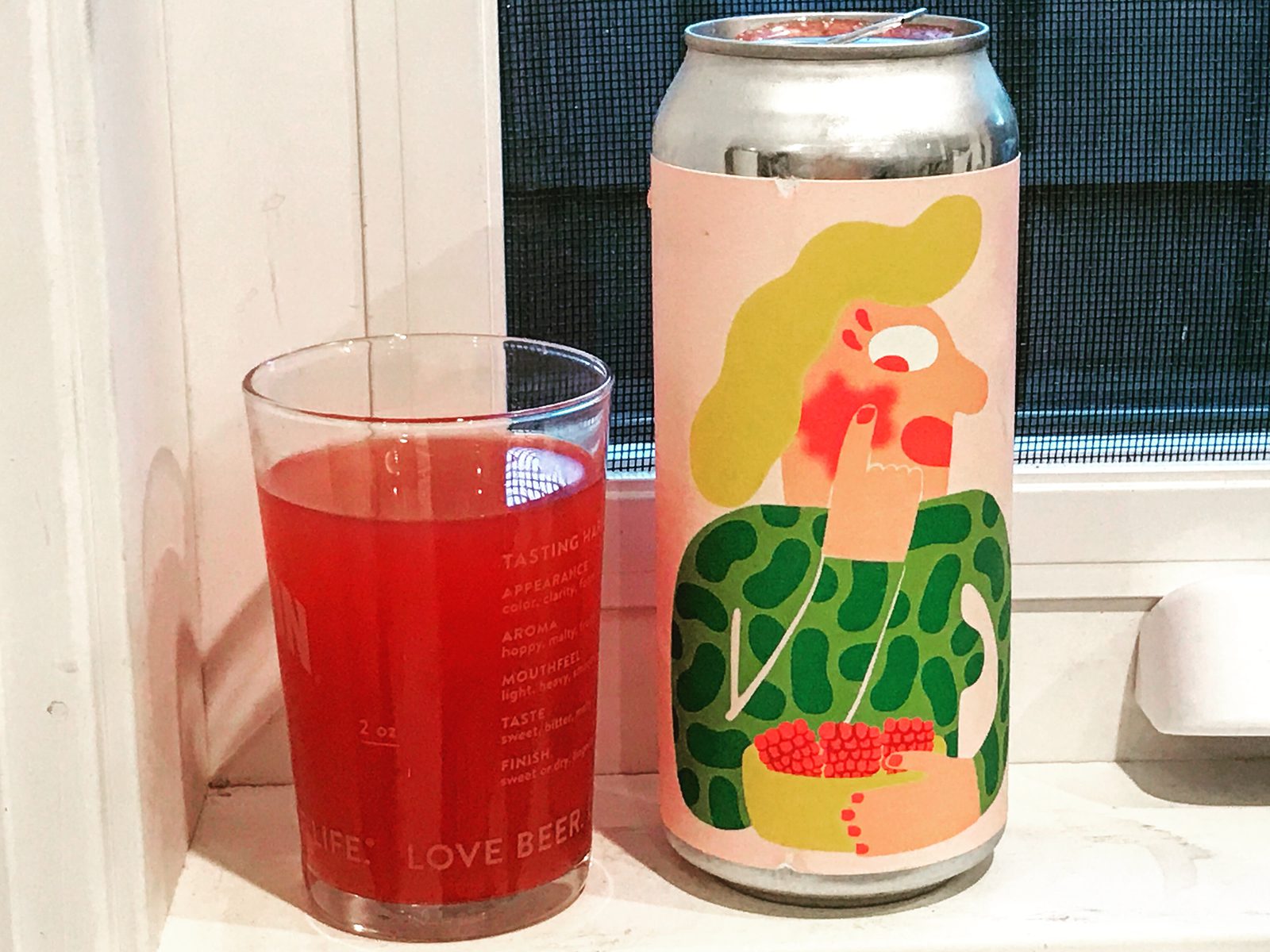 Prior to 2016, Mikkeller was one of the most buzzworthy gypsy breweries in the world. Now, they finally have a home in San Diego’s Miramar Industrial Park. Mikkeller Brewing San Diego opened in April of 2016, ending the vagabond ways of the Danish brewery. Next time you’re in the 619, go check them out!

The Raspberry Blush is one of the craziest beers I’ve ever had. Formerly known as Fruit Face, it’s a Berliner Weisse made with tons of raspberries and, the pièce de résistance, Ethiopian coffee aged in 2nd Craft Rye Whiskey Barrels. Wowsers. The raspberry is definitely the star of the show, which you can tell by the color. The coffee flavor and nose is subtler, but definitely present, and really complementary. It’s also very sessionable, so pick up a few if you can find them!