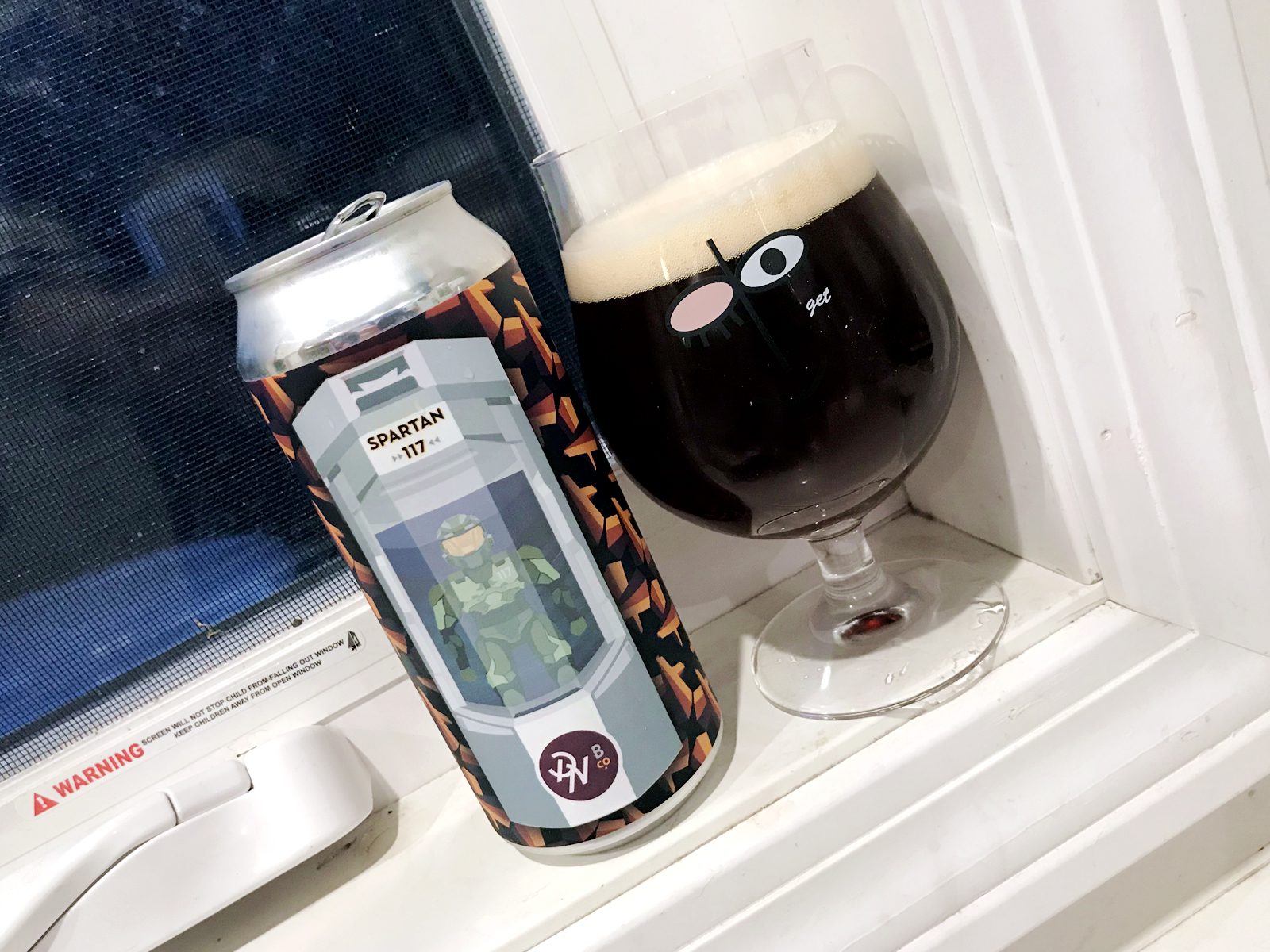 Special Notes: Double dry-hopped with Waimea hops from New Zealand. Someone on the staff is a big Halo fan!

I love when I get my hands on an exclusive beer for the sill. What a way to celebrate Beers on Windowsills’ second birthday!

First, the beer. Spartan 117 is a hoppy amber ale from Pennsauken Township, New Jersey’s Double Nickel Brewing Company. It’s heavily dry-hopped with Waimea hops from New Zealand. The result, for me, was very tasty. Citrus and pine punched through right away, and the beer had a nice sweetness to it that i really enjoyed. Love a good amber ale, and this one was very unique.

You Windowsillers that also play video games know exactly what inspired the name for this brew. It’s named after SPARTAN II Commando, Master Chief Petty Officer John-117—the hero of the immensely popular video game series, Halo. That’s him, right there on the can. Appropriately enough, this beer released on January 17. The cool part? It was a taproom exclusive that was not sent out for distribution at all.

So how did I get it? I started seeing other cans from the brewery all over Instagram, so I slid into their DMs to ask if they were planning on distributing to my area any time soon. John, the designer for DNBC—he does all of the can art, except for their core cans—got back to me and said no, but offered to send me out some beers to try.

John also filled me in about why the brewery is called Double Nickel. His grandfather, whom John delightfully called Pop Pop, came up with it. There’s a bridge down the street from Double Nickel named the Tacony Palmyra bridge. Since it used to cost 2 nickels to get across, people started calling it the Double Nickel Bridge. The nickname stuck, and it made for a pretty great name for a brewery when DNBC opened its taps three years ago.

A week or so later, I got the package. I ended up receiving the Spartan 117 and the Failed Resolution, a New England-style IPA double dry-hopped with Motueka hops. It was also very solid!

I have to thank John, and the Double Nickel crew, for their awesome generosity and quality beer. 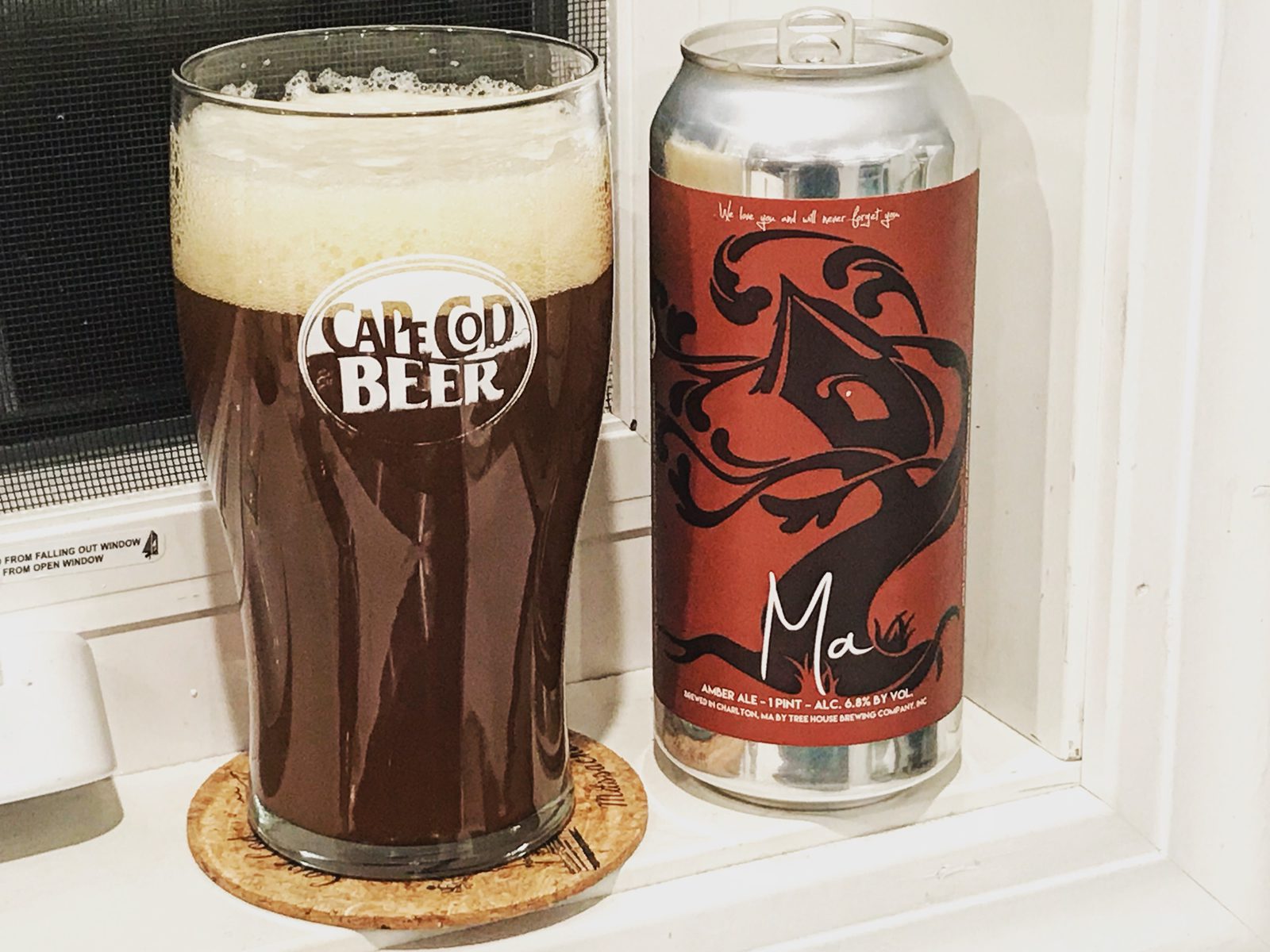