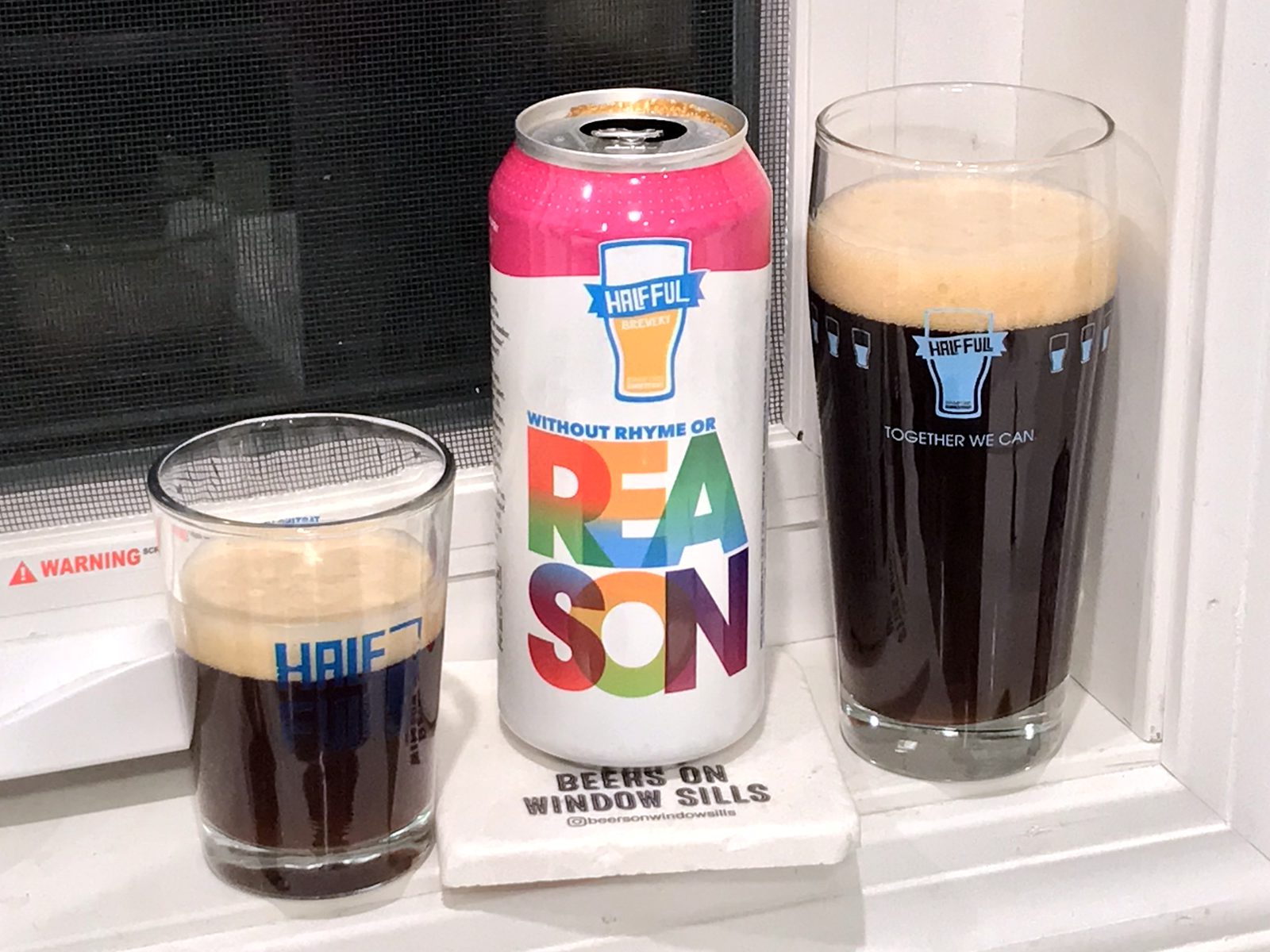 Still searching for rhyme and reason? You don’t need it on the Windowsill! END_OF_DOCUMENT_TOKEN_TO_BE_REPLACED 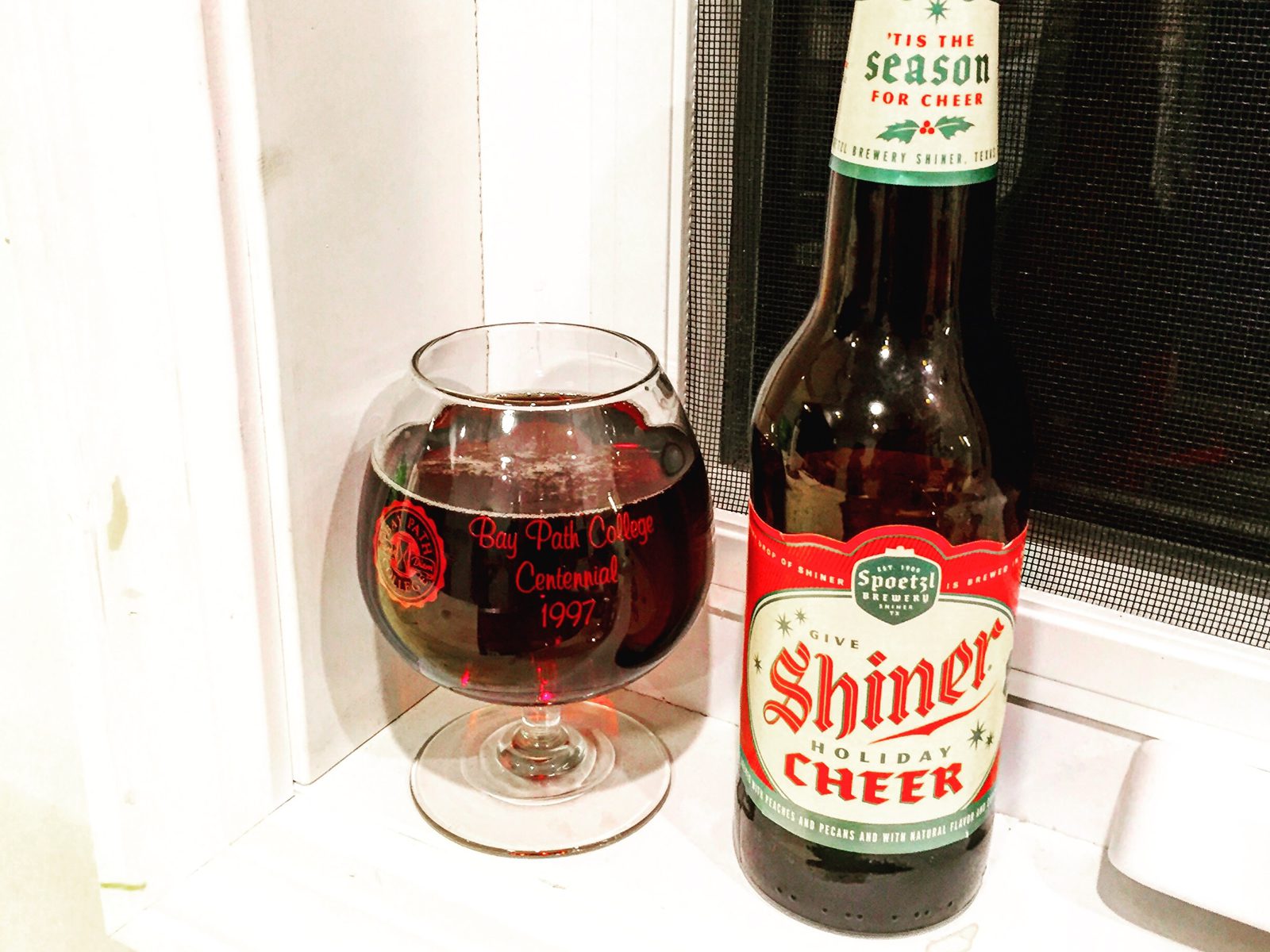 It’s still very cold on in the Northeast, so, I decided to deck my window sill with some leftover bows of holiday happiness today.

Spoetzl Brewery is the oldest independent brewery in Texas. Originally named “The Shiner Brewing Association,” it was founded in 1909 by German and Czech immigrants living in the tiny town of Shiner, Texas. In 1914, with their beer gaining popularity and demand skyrocketting, the owners began searching for an experienced brewmaster to take over daily operations. They found one in Bavarian-born Kosmos Spoetzl, to whom they offered partial ownership as an insentive to take the job. Spoetzl had learned the trade of brewing in Germany, but also spent nearly a decade making beer in Egypt and some time in Canada as well. A year later, Spoetzl bought the business outright. He changed the name of the location to Spoetzl Brewery, but honored the town by keeping the name of the beer the same: Shiner.

The Holiday Cheer, Shiner’s winter seasonal offering, makes you feel like it’s Christmas morning and Mom and Dad finally got you that Nintendo you’ve been begging for. Peaches, pecans and caramelized malts give it a rich body, and a sweet taste that would make the Grinch’s heart grow three sizes.