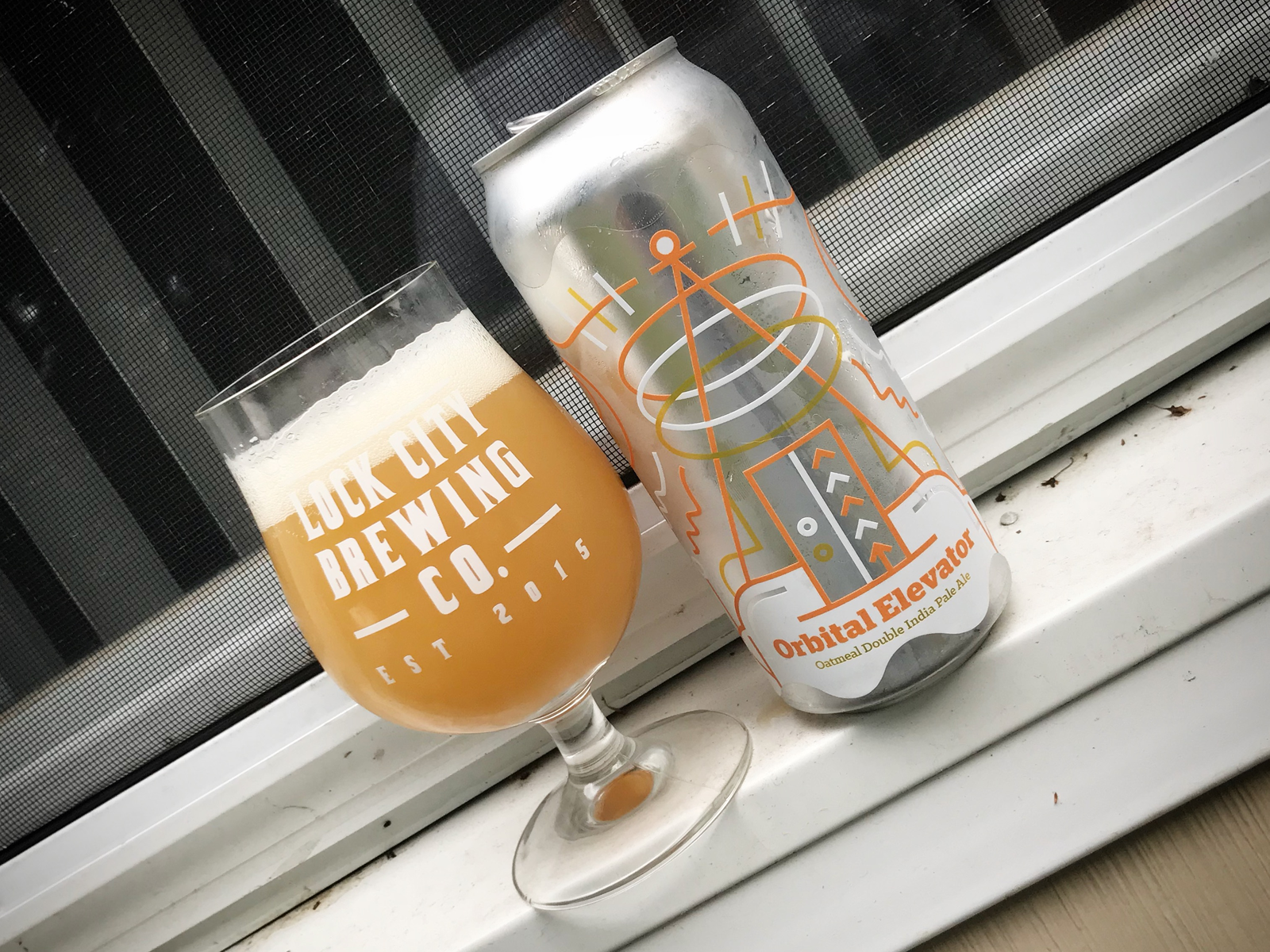 We’re getting scientific on the Windowsill today!

Have you heard of the space elevator? No, I don’t mean the thing Roald Dahl’s beloved character, Charlie, gets into in the oft-forgotten sequel to Charlie and the Chocolate Factory (although that elevator does go into orbit… so maybe it is?). Anyway, the space elevator is a potential way for human beings to travel into space using an elevator-like contraption involving, essentially, the same tech as the lift in your apartment building or office. Once the tech is available and perfected, this concept would save billions over NASA’s current strategy of launching rockets. That’s good, since we’re apparently gonna need that money for a Space Force now… you know, like G.I. Joe had…. Anywho, if you want to find out more about the “orbital elevator” concept, check out the Youtube video BBCO sent me. I can’t link here, so just google “Space Elevator—Science Fiction or the Future of Mankind?” It’s animated, and pretty awesome.

OK. We’re here to talk about the beer. The Orbital Elevator—which gets its name from Burlington Beer Company’s fascination with the space elevator concept—was really a special brew. Billed as an oatmeal Double IPA, it’s a DIPA brewed with Oat Malt and Flaked Oats. This gives the brew more of a fluffy mouthfeel, which I really enjoyed. The hops used—Simcoe, Mosaic and El Dorado—give the Orbital Elevator that tropical “fruity pebble paradise” of flavors and aromas we all love in our IPAs. Another winner from BBCO!