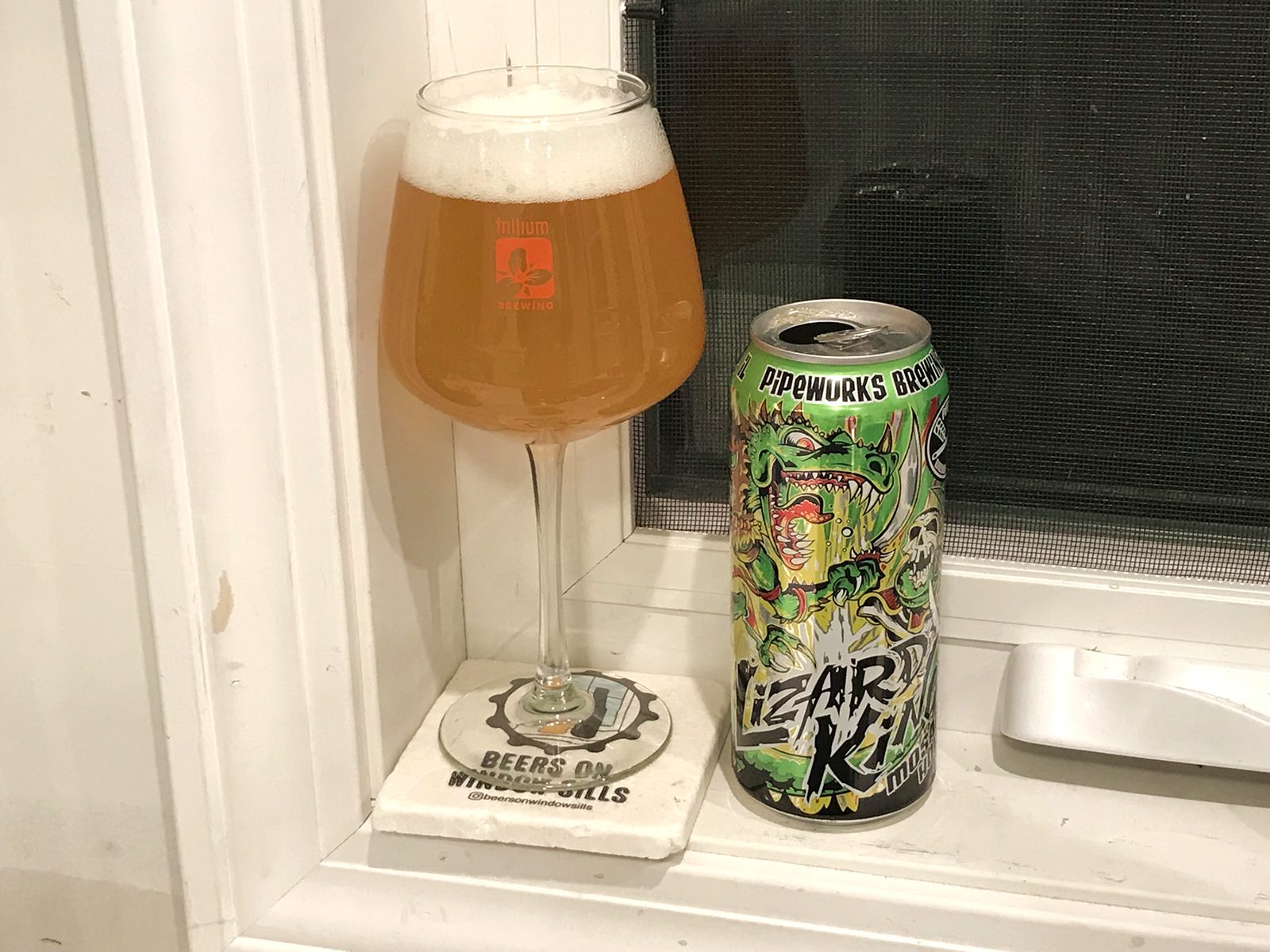 In the land of the Windowsills, the lizard can is king!

The great Jim Morrison once wrote: “I am the Lizard King, I can do anything” in a poem named “The Celebration of the Lizard.” Although the verse was written in the point of view of a fictional author, fans of The Doors—possibly because the 60s were a hell of a time for drugs—assumed Morrison was anointing himself King of those little reptilian creatures, and the nickname stuck.

Pipeworks Brewing Company‘s Lizard King is an American Pale Ale hopped exclusively with Mosaic. It’s light, crisp and really delicious, with lots of incredible tropical, piney and citrusy goodness. One sip, and I really did feel like I could do anything! Is the Lizard King named after the great Jim Morrison? I wasn’t sure until I took a look at the description. A pale that “gets our mojo risin’?” Even Mr. Mojo Risin’ himself, Jim Morrison, could figure this one out, and he’s been dead since 1971. Also, how many nicknames can one man have?

Are you a lion in the street and roaming? Roam over to our Instagram to check this beer out! 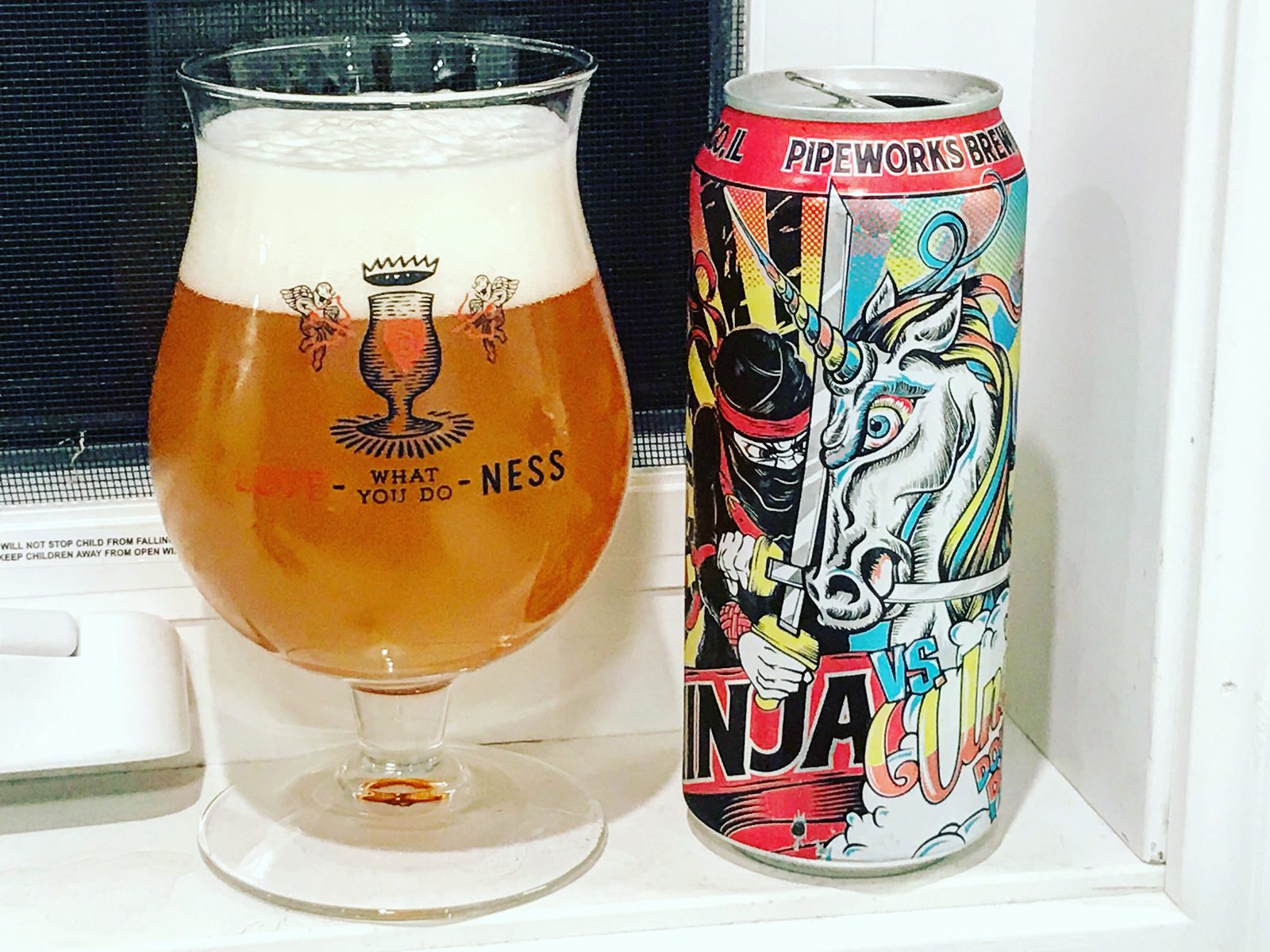 There’s an epic battle of lunar proportions on the sill! END_OF_DOCUMENT_TOKEN_TO_BE_REPLACED 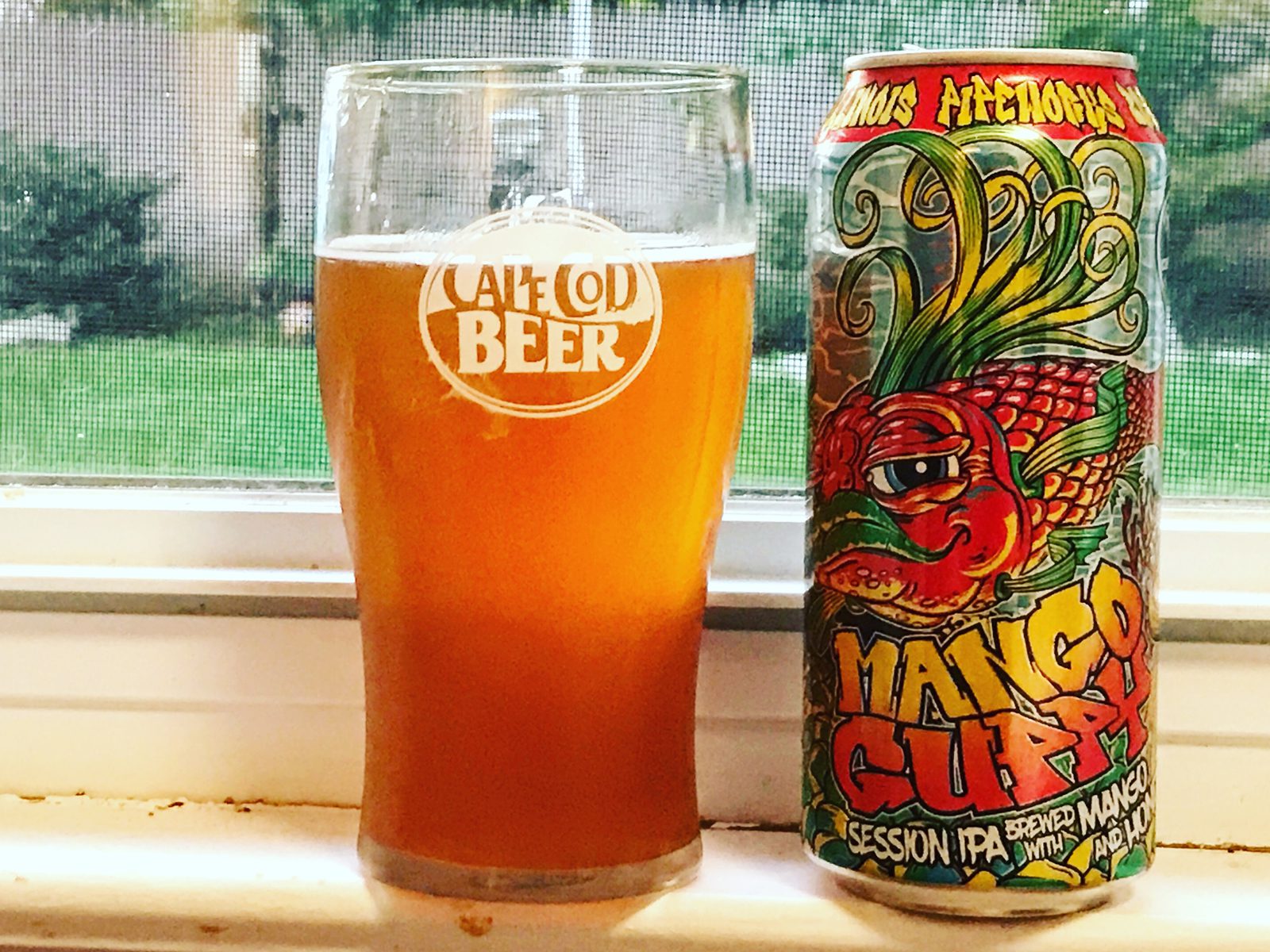 Another day, another mango brew on the Window Sill… END_OF_DOCUMENT_TOKEN_TO_BE_REPLACED