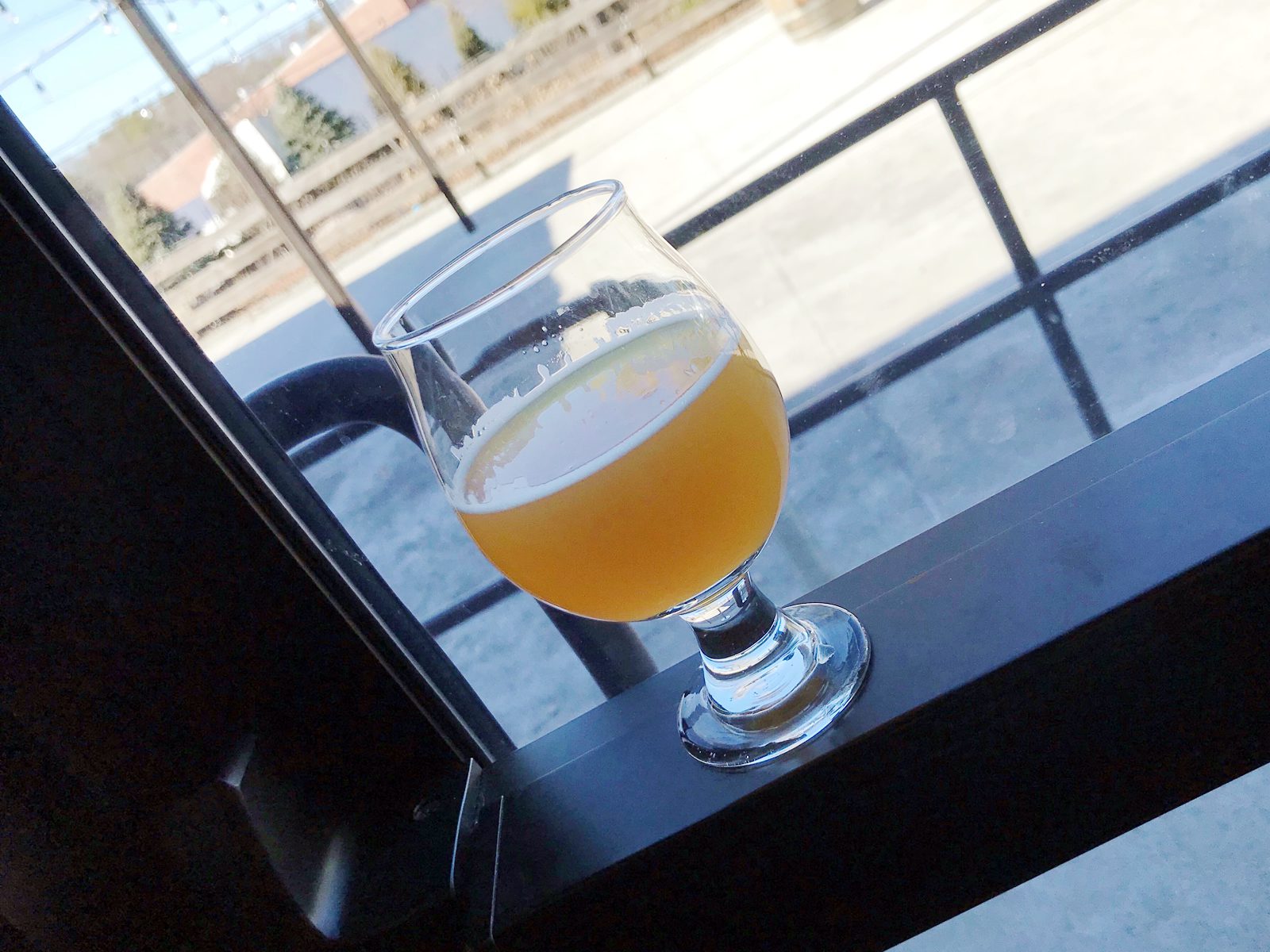 A quality brew has run aground on my Windowsill today!

If you know a little something about lighthouses, you know that New England is full of really beautiful ones. Trillium Brewing Company, always ones to puff their NE chests out and exhibit pride for this area of the country, have been honoring some of the best lighthouses in New England with a very cool series of beers named, appropriately enough, the Lighthouse Series. Thus far, there have been five of these releases: the Nauset Lighthouse, Butler Flats Lighthouse, Gay Head Lighthouse, Minot’s Ledge Lighthouse and today’s beer, the Cape Elizabeth Lighthouse. The series isn’t just designed to showcase a particular New England lighthouse, though. They also each let a specific hop do all the work.

On Saturday, when I visited Trillium’s Canton location, they had the Cape Elizabeth on tap. It’s a Juicy, Hazy IPA brewed with Citra hops. It’s actually an iteration on the Marblehead Lighthouse, which was retired, tweaked and renamed because the brewery was made aware of another beer with the same name. I can’t say enough about how good this one was. Really awesome work on these NEIPAs from Trillium. Perfect for a foggy night. Or any night, really. Or the day.

The namesake lighthouse for this delicious beer is located in Casco Bay, Maine. It was built in 1874, and is nearly 70 feet high. Might be one I have to visit one day!