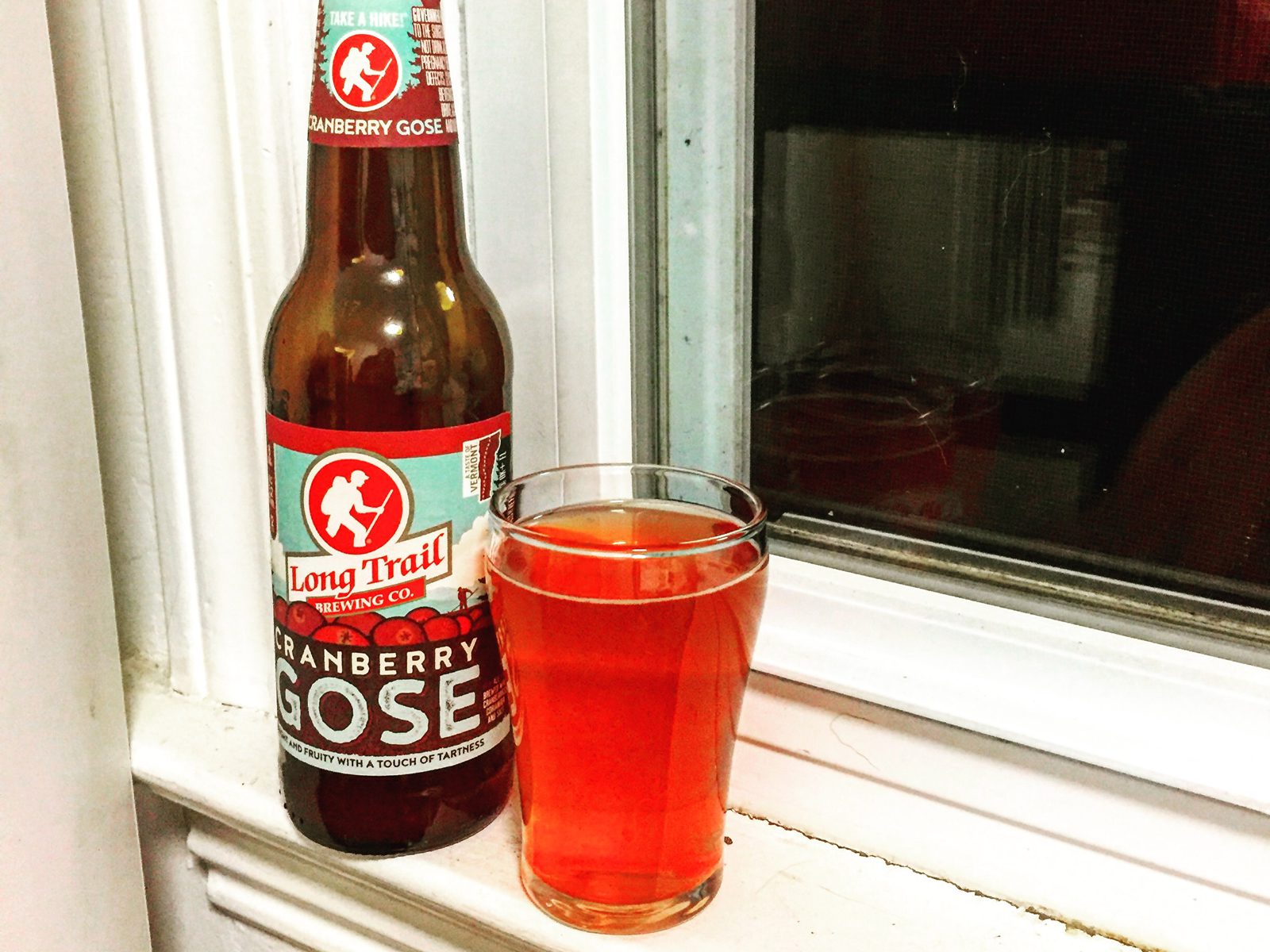 From the bog to the barrel to the windowsill.

Long Trail Brewing Company has been putting out quality craft beer since 1989. The Cranberry Gose is no exception. The cranberries from Bluewater Farms in Massachusetts really bring through an authentic New England taste that I really enjoyed. Let’s talk about that taste. What is a gose? Traditional gose is made with malted wheat, coriander and sea salt, which gives it that lovely yellow cloudy color, and it’s bitter or sour kick. The style originated in Goslar, Germany in the 16th century, which is where it gets its name. Also, it’s actually pronounced more like go-seh, so don’t end up embarrassed next time you get thirsty in Germany.

Although Long Trail doesn’t have the same emerging near-mythical reputation as other up-and-coming Vermont craft breweries (like The Alchemist, for example), there’s nothing wrong with going for a classic. I don’t think you’ll be disappointed.

Check out more classic beer on our Instagram, now!