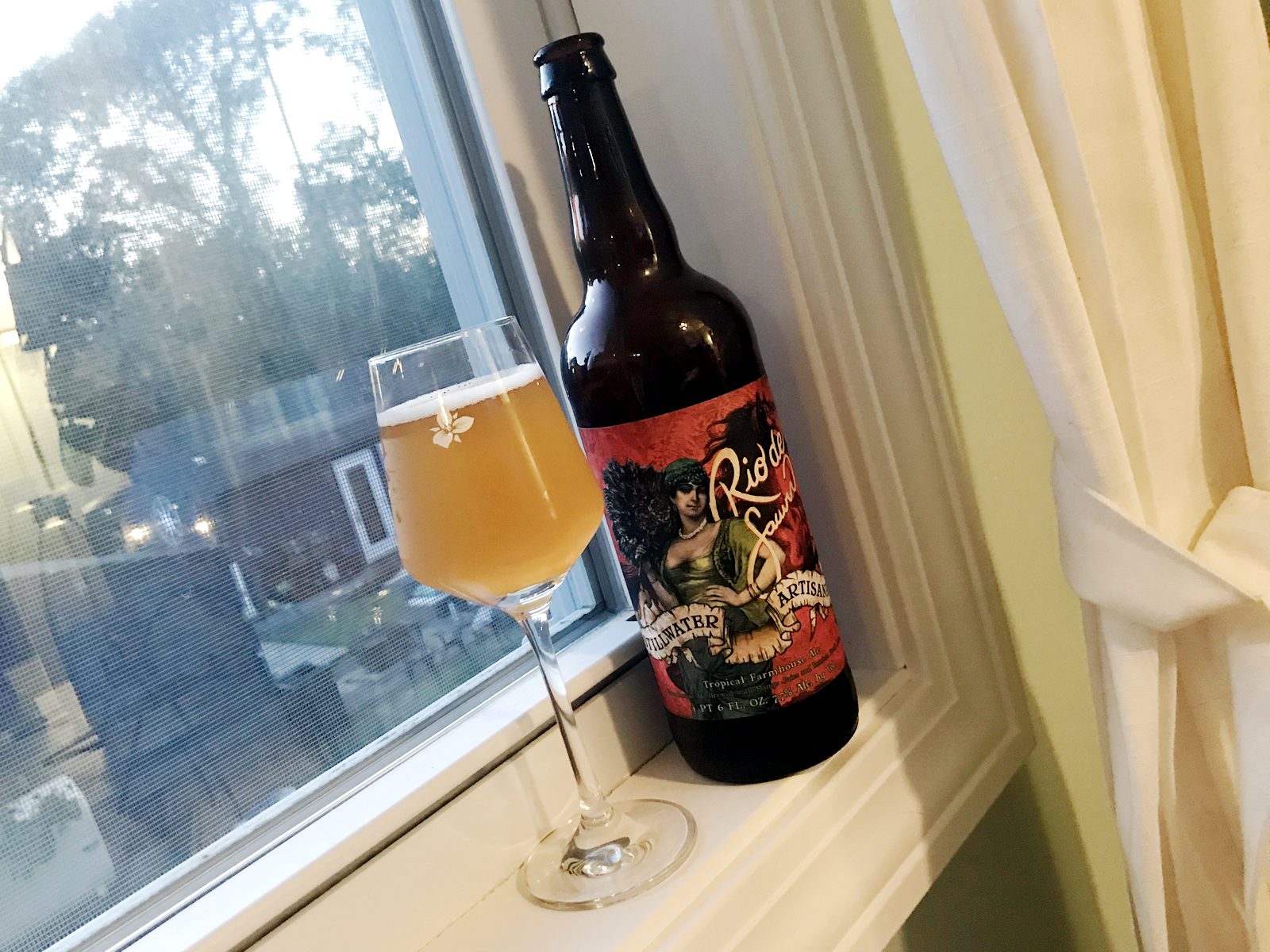 Special Notes: Brewed with passion fruit juice and mango juice. Collaboration with Against the Grain Brewery.

This one has been in the archives for a while, but it’s too cold to drink, so I have nothing new to share!

If you know your beer, you know that refers to Against the Grain’s Rico Sauvin, a double IPA made with Nelson Sauvin hops. In keeping with the theme, Stillwater took that Rico Sauvin base and turned it into an even sexier Farmhouse Ale brewed with added passion fruit juice and mango juice. It’s part of Stillwater’s remix series of collaborations.

I love a good farmhouse ale, and this didn’t disappoint me. From the label to the beer inside, it was all good. Cheers! 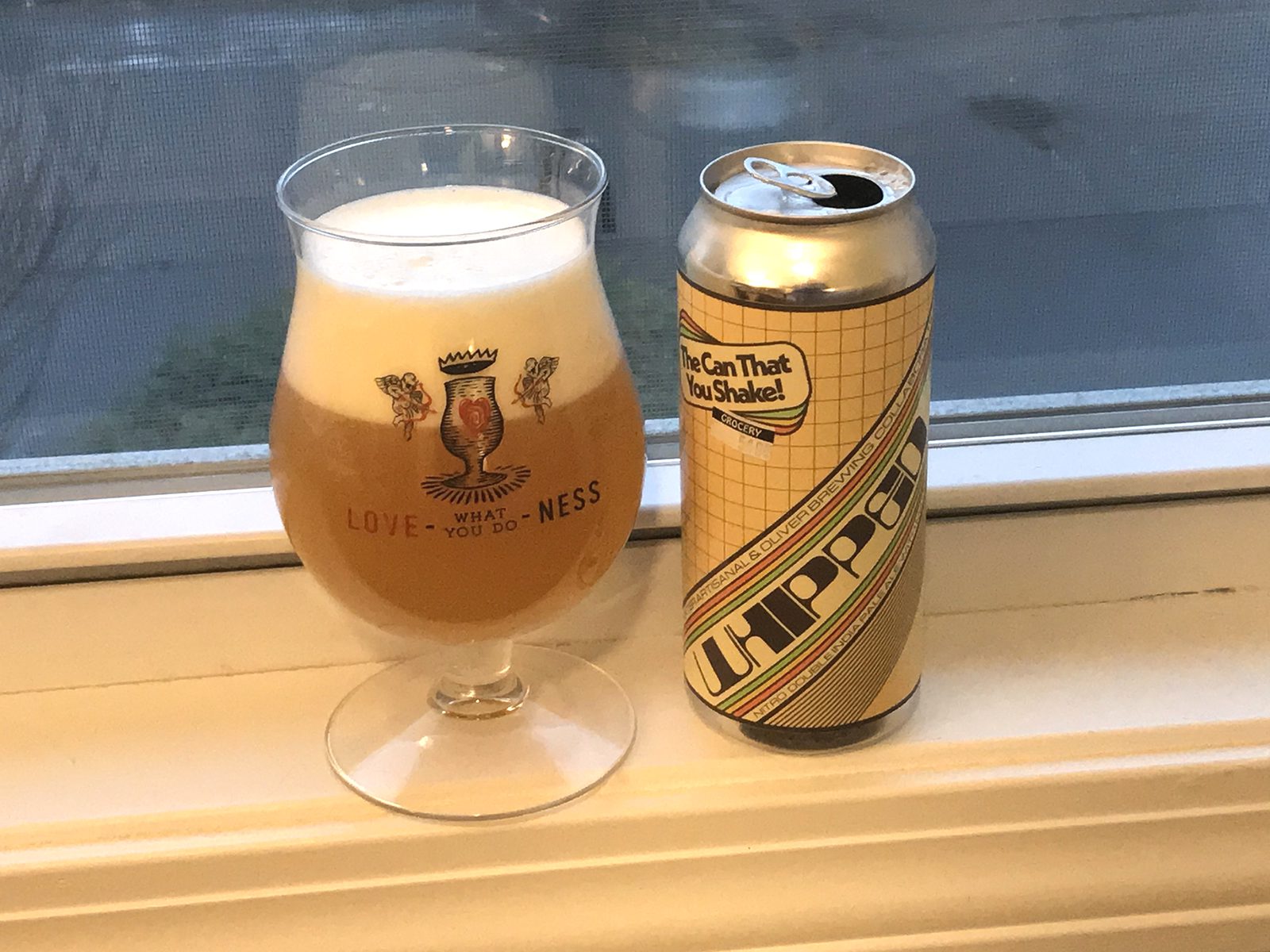 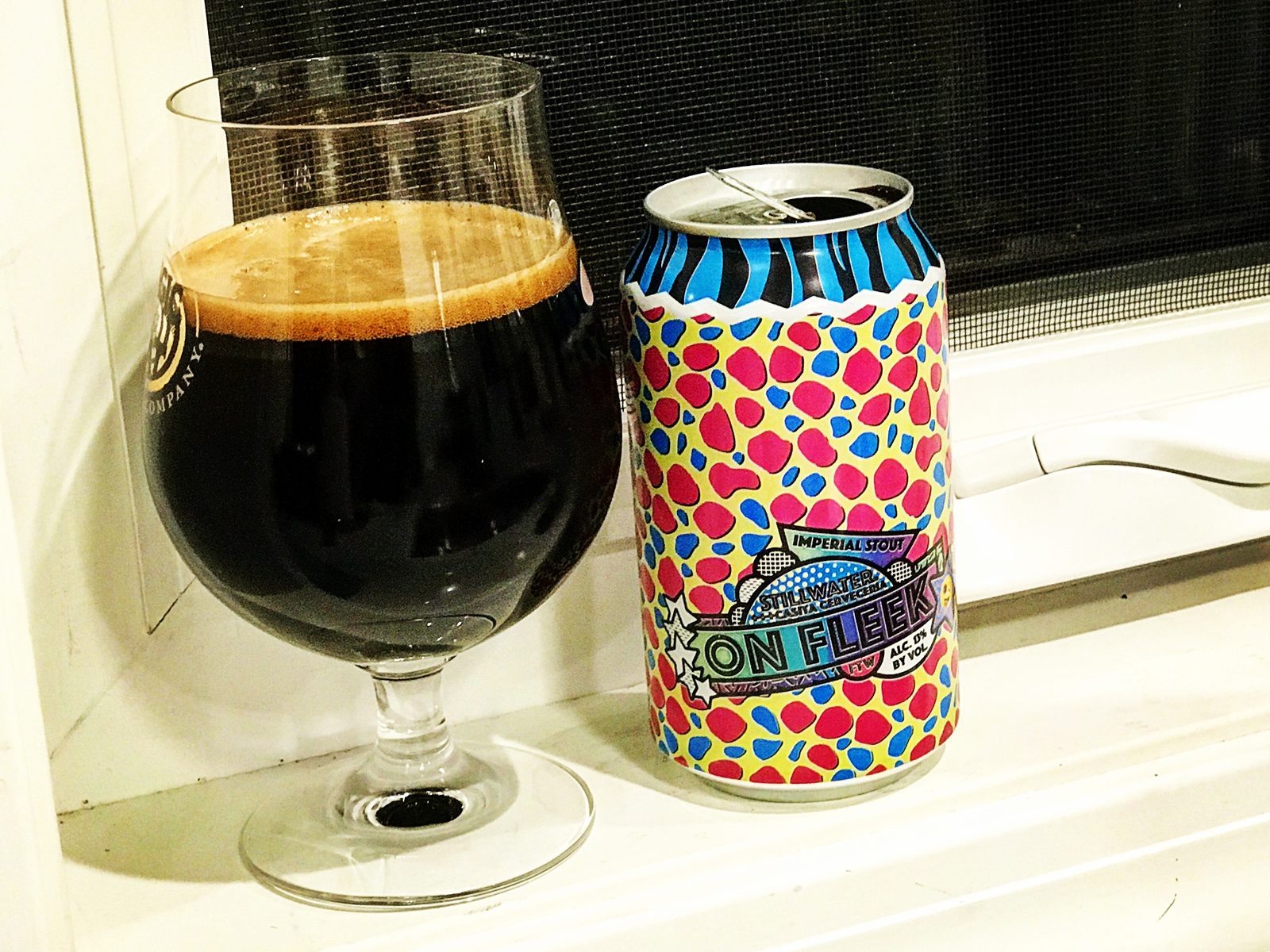 The window sill is on fleek today! Is that something the kids are still saying? END_OF_DOCUMENT_TOKEN_TO_BE_REPLACED