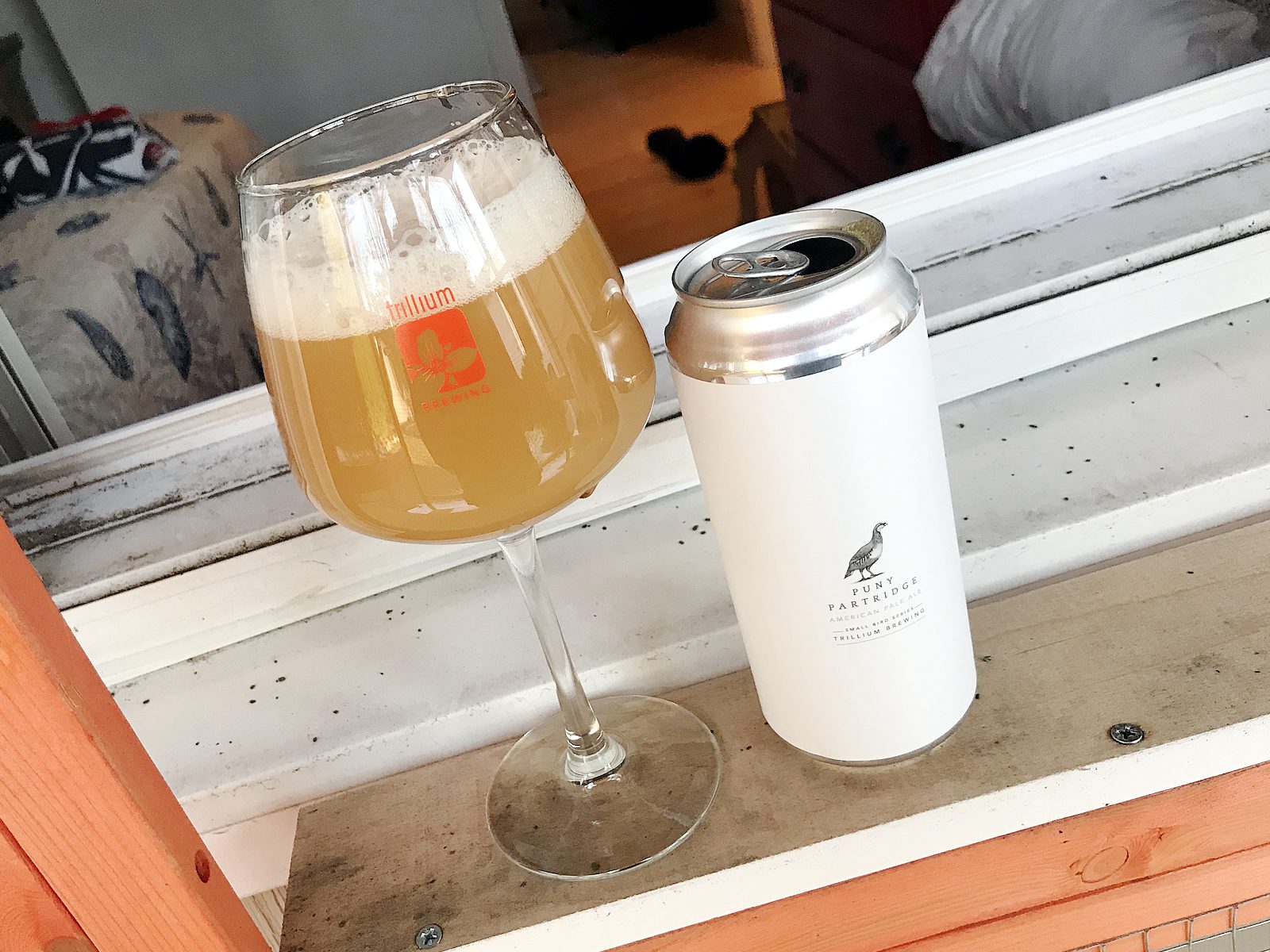 A little birdie told me there’s a kickass Pale Ale on the Windowsill today!

Have you heard of Trillium Brewing Company’s Small Bird Series of American Pale Ales? Don’t worry, no actual birds were harmed in the making of the series. They’re all named after diminutive versions of popular birds. It’s also a way for the brewery to denote that the beers in this series have a smaller ABV than their typical cans and bottles.

So why is the series named after small birds? Is there a particularly enthusiastic ornithologist in the midsts at Trillium? Not exactly. According to Trillium’s own Twitter, the series was inspired by a typo. It seems someone was trying to type “Little Brewster” (a small island in Boston Harbor), and it was autocorrected to “Little Rooster.” From that mistake arose inspiration, and the rest is history.

Thus far, on my sill, I’ve had the Little Rooster and the Itty Bitty Goose, but several others have been released: Skimpy Sparrow, Tiny Chicken, Pocket Pigeon, Stumpy Duck, Treecreeper (Note: Trillium doesn’t say this is part of the series on its site), Pipsqueak Penguin and today’s avian-inspired brew, the Puny Partridge.

This one was yet another solid pale ale from Trillium. It might be small on ABV, but the Puny Partridge is big where it matters most: flavor. Mosaic and Nelson Sauvin hops provide do most of the work with the taste and aroma of the brew. Citrus and tropical fruit galore. Super refreshing! The Puny Partridge, and the rest of this series, are definitely not for the birds.

Putting some more of Trillium’s Goodfeathers on the window sill today! END_OF_DOCUMENT_TOKEN_TO_BE_REPLACED 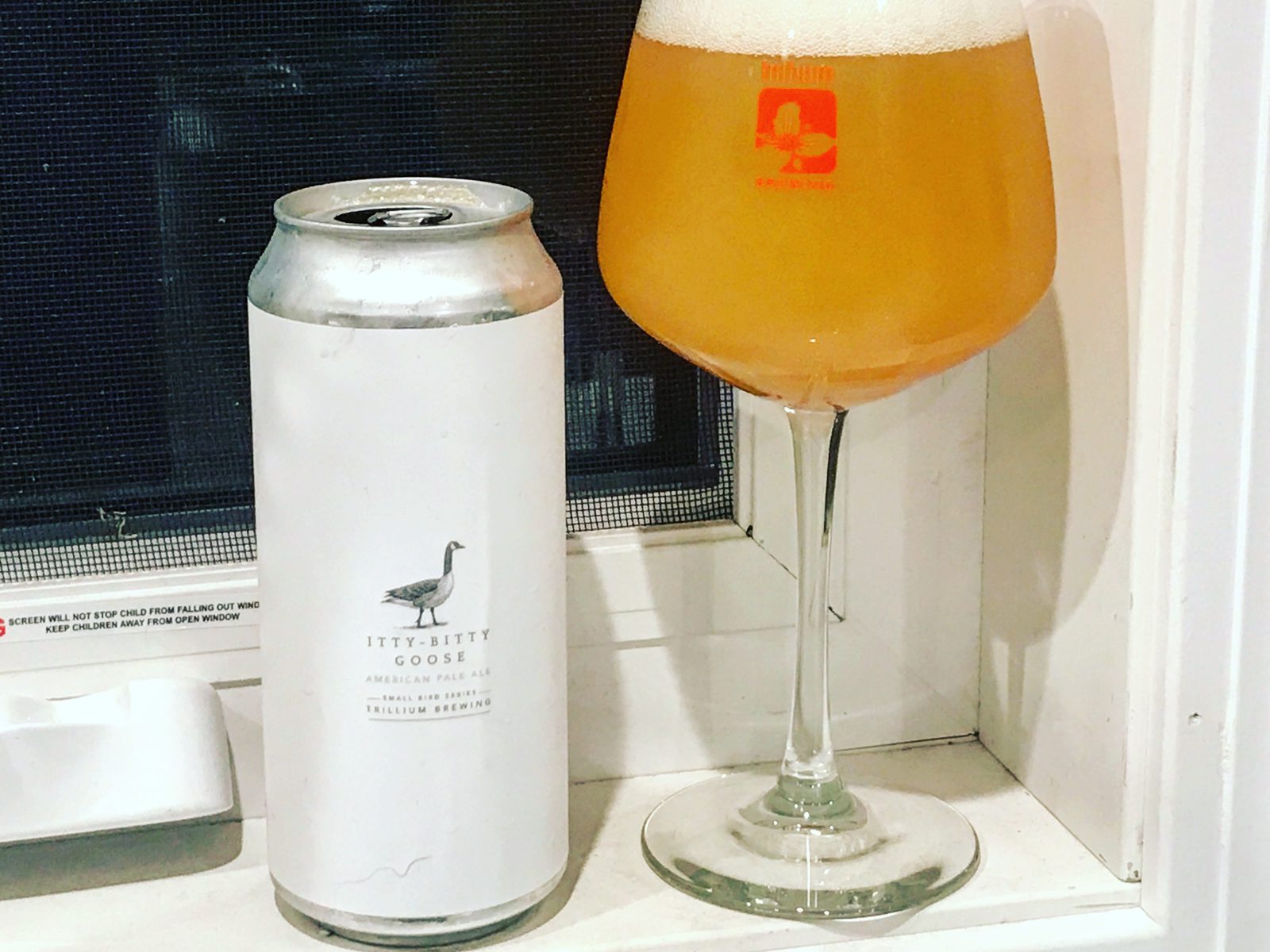 Trillium on the Sill Week is back on, but we’re keeping the birds on the window sill theme going. END_OF_DOCUMENT_TOKEN_TO_BE_REPLACED